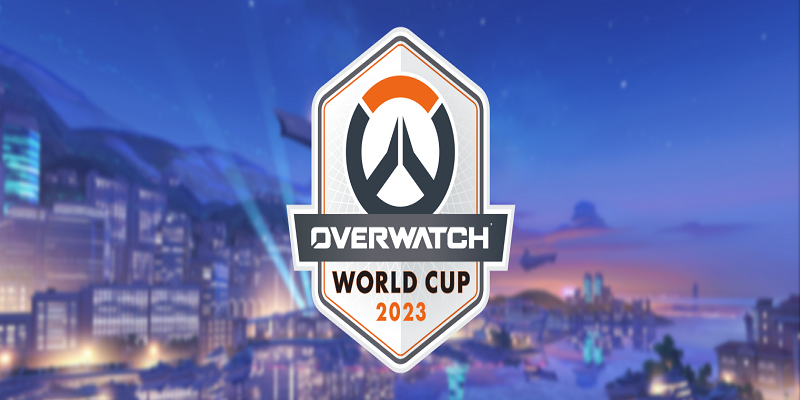 In 2023, the fifth Overwatch World Cup competition will crown the first World Cup champion since 2019. This time the tournament will also, include Asia-Pacific representatives India, Indonesia, Malaysia, the Philippines, Singapore, and Thailand!

The programme will consist of three conferences, each with two separate groups of six countries and regions. These countries and regions have been selected based on Overwatch 2 player population data. In February, competition committee applications begin. Additionally, each participating country and region will host World Cup Trials over three weekends in February (10February to 12 February, 17February to 19 february, and 24February to 26February). Competition committees will be responsible for organising additional team tryouts in March and finalising a team of seven players in April.

In June, teams will compete within their groups to earn one of 16 spots at the LAN finals, scheduled to be held in the fall of 2023. Given the current dynamics in China, and that a team from China has always performed very well, including two second place finishes in the last two Overwatch World Cups, a Team from China will receive a direct invitation to the Group Stage. There will be no World Cup Trials in China, and the Team will not compete in the Online Qualifiers. The tryouts process in China will differ from that of other countries/regions. We will share more information with players in the China region regarding that process directly.

Here is a breakdown of the 36 teams and six groups for the online qualifiers:

With a team from China securing one of the 16 spots advancing to groups, this is the distribution of remaining 15 spots that teams will compete for in the online qualifiers.

Each team will be represented by a competition committee that consists of the following three roles:

Think you got what it takes to lead your homeland’s competition committee? Here’s how you can get involved:

Aspiring committee members can complete the online application. The submission window will close 30January 2023. The selection process will be finalised from 1February to10February, with Blizzard selecting the committee members for each country and region. To be an eligible Committee Candidate or prospective player for the 2023 Overwatch World Cup, you must be over the age of 18 by 1October, 2023.