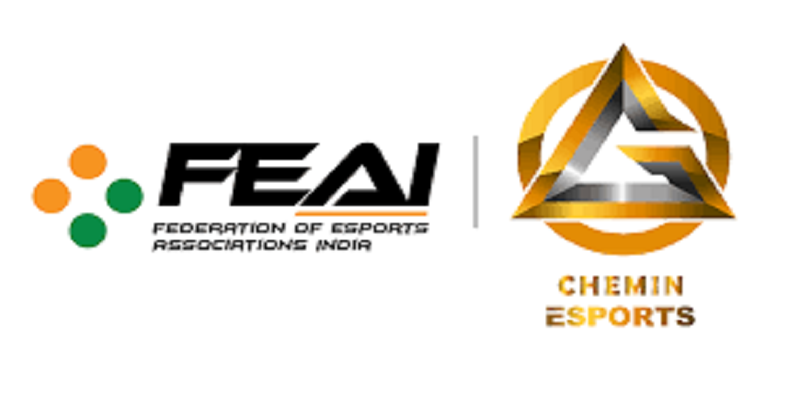 Chemin Esports has conducted the 3rd tour of nationwide campus connect program at BITS Pilani, Hyderabad Campus. Chemin Esports had earlier announced that they would be organising a nationwide University & College Esports Tour in association with the Federation of Electronic Sports Associations of India (FEAI), the national apex body for esports in India.

As part of the FEAIs national grassroots program, Chemin Esports started the tournament series planned around prominent Indian colleges and universities to spread awareness about esports as a career opportunity in India. The first such tour was at the prestigious IIM Indore, where Chemin hosted the FIFA 23 tournament. The second tour was at Sikkim Manipal Institute of Technology, where Chemin hosted Valorant, Call of Duty Mobile, 8Ball Pool and FIFA 23 tournament in their cultural fest Kaalrav 2022. This will be the third one in the row at BITS Pilani, Hyderabad Campus. Chemin esports will host Valorant and FIFA 23 at the cultural event, Atmos 2022 between 25 November to 27November 2022.

FEAI has been leading a strong policy intervention, anchored through the policies of the Government of India, towards the formalisation of esports and allied industries. With FEAI’s strong emphasis on developing esports across every Indian state through regional chapters, the association with Chemin Esports for the tour will lead to a more robust and faster development of esports in India. With the current gamer outreach of FEAI and active player participation of almost 1 Lakh Esports players, this program will help FEAI and Chemin scout for raw but aspirational esports talent who can be nurtured into a top esports Athletes. All participating players will be registered as officially recognised esports players with the FEAI.

FEAI President, Telugu Esports Association and Founding Member Gagan Narang, said, “We have conceptualised this Campus Connect program as part of best practices from the sports universe. We’ve had over 200 young participants in the campus connect program that are now recognised as esports athletes as they have registered with the FEAI. This is the first stepping stone for an athlete, which is to acknowledge his / her interest in esports. The industry is rapidly expanding, and the massive participation of youth from various colleges motivates us to develop more connect programmes like these at the grassroots level. Our youth have tremendous talent; they just need the right kind of exposure, and this is the best way we could recognise it. This is the gateway for all esports enthusiasts to showcase their talent and make a smooth career path for themselves in this industry.”

Commenting on the tour,Chemin Esports director Ishan Verma said, “We are glad to kick off the 3rd tour of the nationwide campus connect program. As I stated earlier, it is one of its kind Esports programs to be organised at such a massive scale for strengthening grassroots connect. We are all geared up to witness the way the eSports industry is growing. I feel happy to be associated with FEAI, and their support for the program will further boost engagement.”

The Esports tour will go across tournament regions such as Jammu & Kashmir, Andhra Pradesh, Arunachal Pradesh, Assam, Bihar, Nagaland and all other states of India. The participants will have to register themselves on FEAI’s website, and every participant will receive a participation certificate, with the winners being recognised as Esports athletes by FEAI. This will give the players not only recognition but also access to the FEAI roster of events throughout the calendar year. The participants with the most potential will get a chance to be a part of the Esports academy and train under the guidance of international coaches.