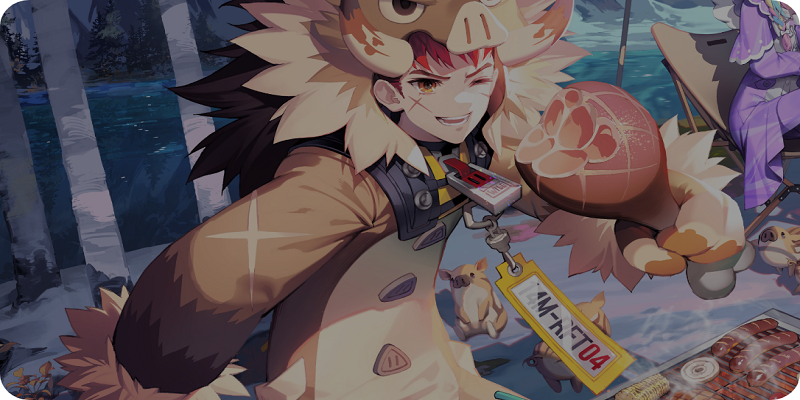 Heading up the new Season 8 content is the Battle Zone, a host of special areas where players may indulge in a whole new way to fight on Lumia Island. Tailored specifically to the art of battle, where players will collect data on test subjects that exist exclusively in these extreme environments.

Each different Battle Zone is unique. Some may increase movement speed or enhance Omnisyphon abilities, making you a force to be reckoned with. Others will recharge your shields so additional damage may be taken. Players daring enough to overcome them will earn themselves prizes that can only be obtained within the Battle Zones.

Slumber Party is also flaunting a brand new season pass, heaped with a variety of exclusive in-game cosmetics. Players may add “Festive Roar Li Dailin” and “Bow Wow Yuki” to their collection, as well as the “Beast Hyunwoo” skin, and a number of other exciting rewards. As with previous seasons, players will also have access to the Season 8 Pack, granting them three additional characters, 10 new skins, a special emote and much more. It will be available with a 50per cent discount until 18January.

Joining the Eternal Return character roster in Season 8 is talented marksman, Theodore. Society tore his dream from his grasp, leaving him with nothing. Channelling the teachings from those who mentored him as a soldier, Theodore now strives to better control his gift as he helps others, and ultimately hunts for a greater purpose.

In Season 8, players will also have an opportunity to procure a sleek and exclusive “Luxury Masquerade Jenny” skin by joining Eternal Returns‘ most recent newsletter subscription event. Sign-up now via the official website to add this gorgeous in-game cosmetic to your collection.