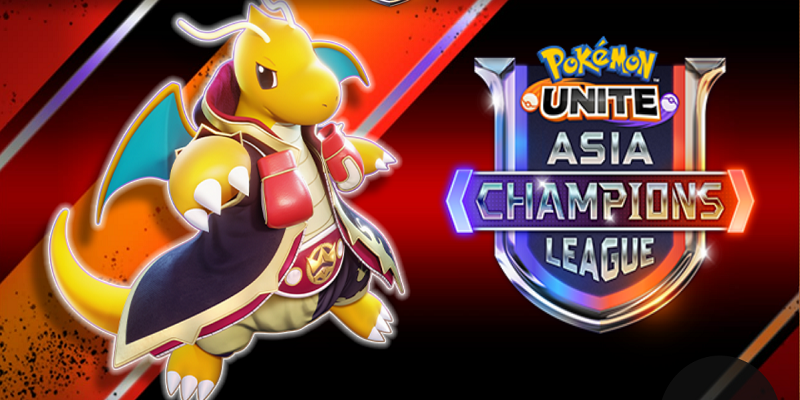 For the India Regional league, Jet Skyesports, in partnership with The Pokémon Company, is organising Pokémon UNITE India Open 2022 the top two teams will be fighting the finals at a lan event on 24 December in Mumbai for a prize pool of Rs 22,50,000. Top four teams from Pokemon Unite INDIA Open will get a slot at Pokemon UNITE Asia Champions League in 2023.

With three months of action-packed matches and the Final Round taking place in Kuala Lumpur, Malaysia, the tournament will be the first invitational event for Pokemon UNITE. Qualified teams will compete  to win the title of the first Pokemon UNITE esports champion in Asia.

Invitations are issued based on the results of regional tournament matches or to teams selected as “Participating teams of WCS 2022”. The teams invited are divided into three groups (East Asia, Southeast Asia, and India).

In Kuala Lumpur, Malaysia, the Finals will include a total of six winning teams from the Regular Season (top 2 teams from each Regional League)! The tournament stage breakups and rules are as follows. 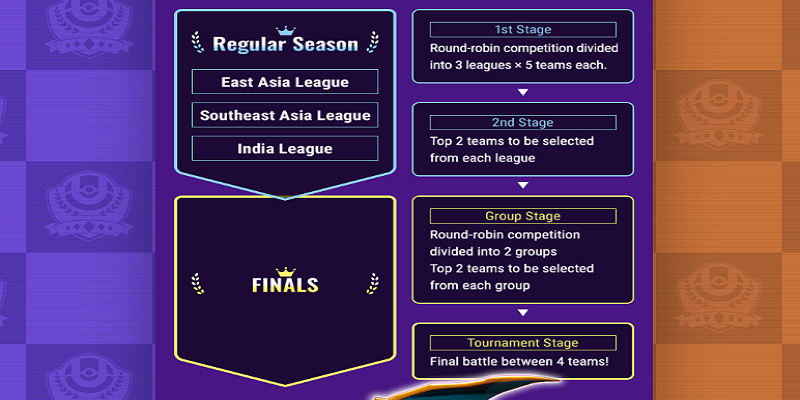 The prize pool divisions for the tournament are as follows: 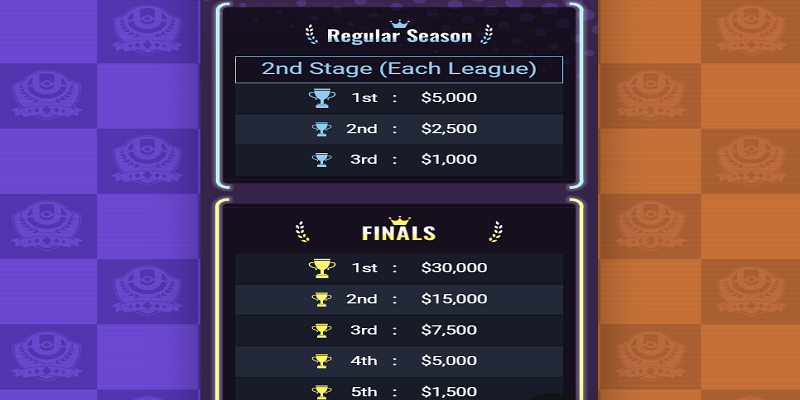 The tournament will be streamed on on official Youtube channel Pokémon Asia ENG Pokémon Asia (official) Hindi, Facebook and Twitch.