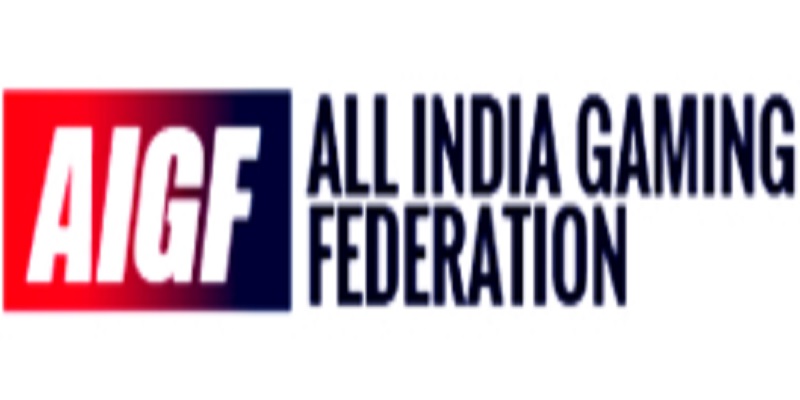 The Ministry of Information and Broadcasting (MIB) recently asked private television channels, digital news publishers, and OTT platforms to refrain from showing advertisements for online gambling sites and surrogate advertisements. In a letter to a major big tech platform, the ministry said such sites pose significant financial and socio-economic risks for consumers, especially youth and children.

While actions from MIB have substantially reduced this advertising on TV channels and OTTs, these anti-national platforms are still advertising heavily on all major social media platforms, online advertising platforms of Big tech, and using major sports and entertainment personalities.

Commenting on this All India Gaming Federation CEO Roland Landers, said, “AIGF has been at the forefront of creating awareness against the menace of illegal offshore gambling websites. In our opinion, one of the most problematic aspects of these offshore websites is how they promote and advertise their illegal products. They had been pushing incessant advertisements during telecasts of sporting events on TV channels and OTT platforms. Additionally, they have been using OOH, print and digital media along with sponsorships of sports teams across Indian leagues to further penetrate the psyche of the Indian consumer. We are even seeing prominent influencers with sports and entertainment backgrounds endorsing these products.”

According to reports, huge sums of money are being spent by illegal offshore gambling websites on all forms of advertising. It is estimated that this figure will be at least for Rs. 3,500 crores annually in advertising. If we also include sponsorships and influencer marketing, this number may jump to nearly Rs. 5,000 crores. These offshore online gambling platforms publish advertising across all kinds of physical and digital media, including news websites, broadcast television and streaming services.

“AIGF had relentlessly advocated against such advertisements and submitted multiple representations to the Government in this regard. And to the credit of the Government, certain prompt and robust steps have been taken by the Ministry of Information and Broadcasting and by the Ministry of Consumer Affairs. The two ministries have come out with strict advisories against direct advertisements and surrogate advertisements by offshore and illegal gambling websites. This has resulted in a significant reduction in offshore gambling ads on OTT platforms and TV channels,” he further added.

AIGF has always been grateful to the government for taking such a decisive step against illegal offshore gambling websites, which have been advertising in India in the garb of surrogate news and sports websites. AIGF has been highlighting this menace since 2018, and has been constantly taking up these issues with various central ministries and also providing evidence of uninterrupted advertising on major Indian OTT and satellite channels.

Roland also added, “However, there are multiple avenues that still need the attention of the government where these offshore operators are pumping big money and advertising. Sponsorship of sports teams across various Indian leagues and these leagues itself as well as the use of influencers by illegal offshore operators is the next big concern. We need the government, sports/media influencers and sporting federations to join hands to curb access of such unscrupulous actors to unsuspecting Indian consumers. AIGF will continue to raise the issue in all relevant forums and will create awareness amongst the public. We are hopeful that all stakeholders including the government will soon take further steps to curb the menace of offshore gambling websites.”