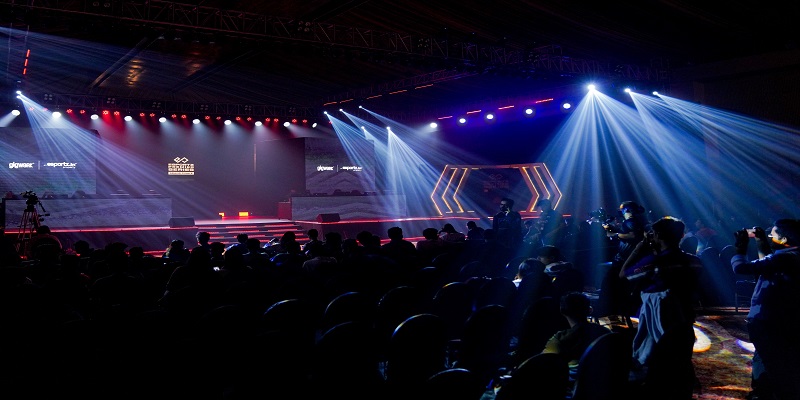 Esportz Premier Series, India’s Yearlong Esports Championship’ is the flagship IP of Esportz.in, a leading Esports, Gaming, & Media wing of Gig Work Pvt Ltd. The second edition kicked off in January 2022 with 5 gaming titles including VALORANT, Rocket League, Street Fighter V, Free Fire MAX, and Clash Royale. From open for all qualifiers, 98 of the top esports athletes advanced to the Grand Finale, which was held over four days from 3January to 6 January, 2023. The Esportz Premier Series Grand Finale was the first Esports LAN of 2023 and also the first one following the declaration that esports has been recognised by the Indian Government as “multi-sports,” which also implies that esports is now officially counted as a spectator sports event.

Over the course of two days at the Grand Finale LAN of India’s Yearlong Epsorts Championship, attendees engaged throughout while enjoying action-packed matches by their favourite esports athletes on the Grand Stage, demonstrating the popularity of esports as spectator sports. In order to provide attendees and contestants with the best gaming experience possible, the event was managed by industry-leading event production and studios, including lighting, setup, design, audio, and equipment specialists. Every finalist made a spectacular entrance to the Grand Stage with a huge split-screen LED opening in the stage’s centre.

Capital Group director Santosh Smith, said: “Throughout the yearlong cycle, we at esportz.in strived to cater the finest experience to the Indian Esports and Gaming Community, both online and offline. Esportz Premier Series Grand Finale was set as the inaugural LAN of 2023 and the first esports event since esports has been recognised by the Indian Government. We aimed to showcase the potential of esports as spectator sports throughout the year and the Grand Finale, and we want to thank the publishers, sponsors, players, fans, gamers, creators, and influencers for their support in making it a successful one while demonstrating the same.” 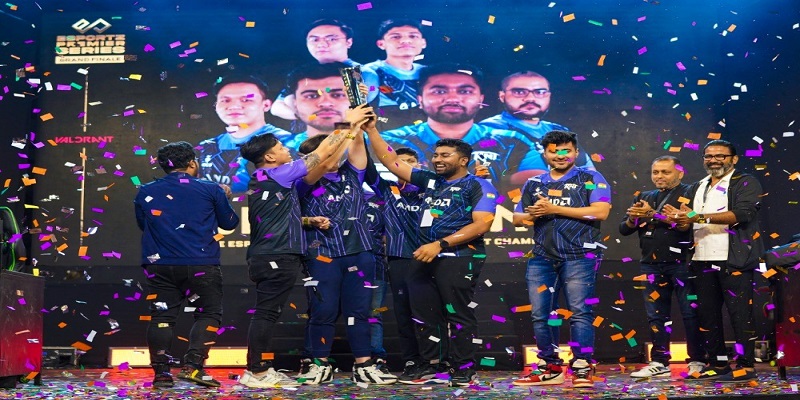 The Finals’ boisterous LAN crowd cheers for Lethal Esports and Revenant Esports turned out to be the most encouraging part of the finale. Fans continued to support their favourite teams and players as the maps advanced to the pivotal stage in the Best of Five championship, feeling a spectrum of nerve-racking as well as exhilarating emotions.
The gaming entertainment elements of the Grand Finale were completed by two Influencer showdowns featuring some of the most well-known creators. The victors of the Esportz Premier Series Grand Finale for Free Fire MAX, Orangutan Elite fielding Jonty, OldMonk, Pahadi Gaming, Mr.Jay, and Duker, also received the Yearlong Championship trophy on the Grand Stage.
Esportz Premier Series is set to return with a brand new edition with intriguing titles and continue the Yearlong adventure. More details will be announced soon.
–