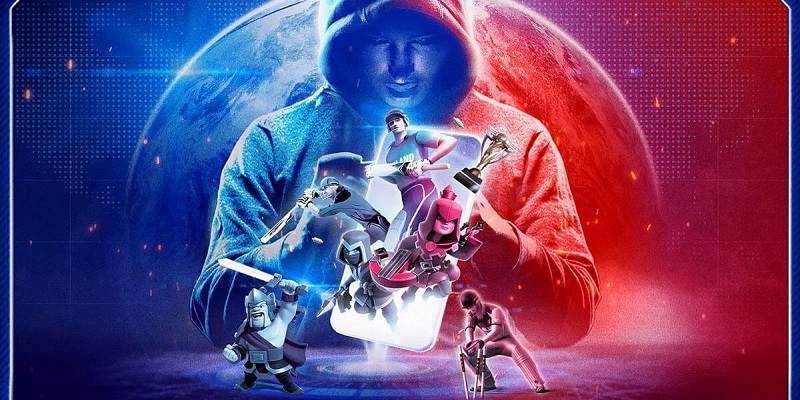 Red Bull M.E.O. Cricket Invitational to take place on 16December at Andheri Sports Complex in Mumbai engaging the esports and cricket audience with a fun event which will be livestreamed on Red Bull Game On (YouTube Channel) where viewers get to see their favorite e-gamers in the rawest state, playing a game of box cricket.

The winners of the Red Bull M.E.O. Season 5 WCC (World Cricket Championship) will be a part of the cricket match, and the toss for the cricket match will take place on WCC 3. The winner and the runner- up of the Red Bull M.E.O. Season 5 WCC play a single over watch on WCC 3 and the winner of the in-game match, wins the toss, and the captain elects to bat or bowl.

Red Bull M.E.O., a global competitive celebration of the mobile gaming scene, found its national champions at the national final on Sunday 20November at the picturesque Sunder Nursery, a 16th century marvel and the capital’s first ever arboretum. Some of India’s top esports teams came face to face to battle it out across three titles: Pokémon UNITE, Clash of Clans and World Cricket Championship 3. The winners of each of the titles will experience a Formula 1 Grand Prix live.

Hyderabad’s Rachakonda Sai Kumar emerged champion against Ujjwal Sharma from Muzaffarnagar, Uttar Pradesh in a thrilling encounter. A total of 96 players qualified for the play-offs after 48 days of daily qualifiers starting from 16 September to 2 November which was played on both WCC 2 and WCC3. The playoffs took place between 8November to 11 November. The top two players progressed to the India Finale.

No of players in the team: eight

Talent expected to play the cricket match on 16th December:

Live stream on Red Bull Game On (YouTube Channel) to start at 2 pm with a countdown of 30 mins.