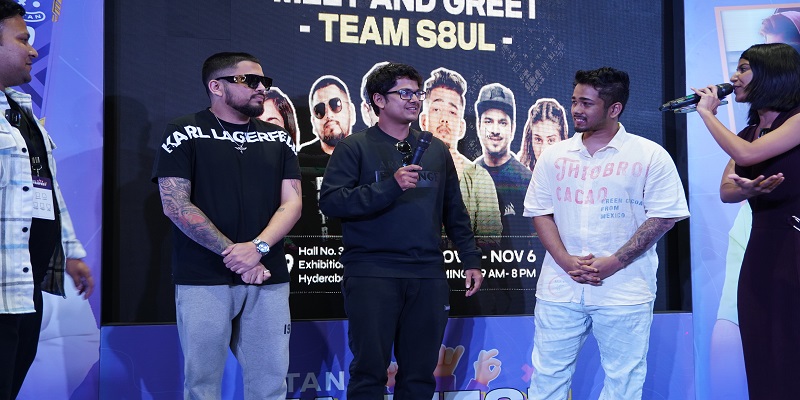 STAN has recently hosted a first-of-its-kind FanFest which united various gaming creators, fans and esports players beyond the virtual space, in person. STAN FanFest was a part of the Dreamhack 2022 hosted in Hitex Exhibition Centre, Hyderabad from 4-6 November 2022. The STAN FanFest was an immersive event that brought together over 30000 gaming enthusiasts from across the country to the destination.

DreamHack – a gaming event unlike any other is all about the massive BYOD (Bring Your Own Device) LAN party, paired with a plethora of competitive tournaments and international esports competitions. Following two years of hiatus induced by the Covid-19 pandemic and the subsequent lockdowns, the event was hosted this year directly after 2019. The event allows visitors to witness the latest gaming and tech gear at the Expo, and to take part in all sorts of activities including tournaments, cosplay, non-gaming events like music concerts, stand-up comedy and more!

Hosted in association with Wings – a gaming earphones manufacturer, the STAN FanFest provided an immersive experience to the fans by introducing them to the many activities including the offline version of NFT trump game, the star attraction of fan area. Having designed one of the most intriguing arenas and booths inside DreamHack, the visitor footfall at STAN FanFest recorded to be the highest throughout the three days. Well-received by the online gamers and influencers, the FanFest saw a staggering 30000+ attendees and over 80 influencers through the three days. Interestingly, in a first, Free Fire creators and Omegle creators also graced their presence in the meet and greet event. 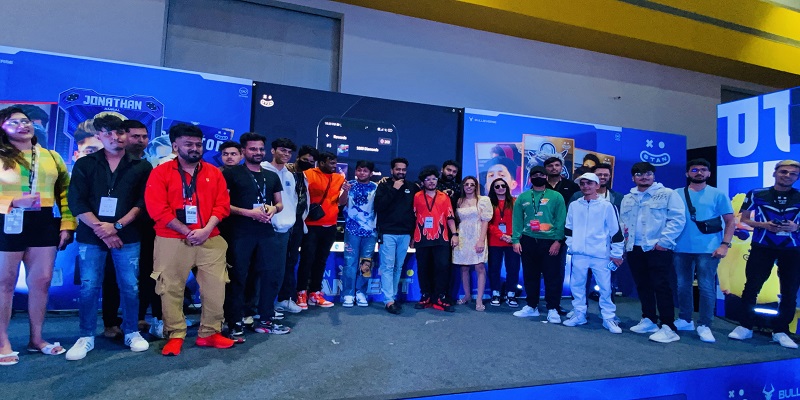 Speaking on the success of STAN’s first-ever gaming community meet and greet event, STAN co-founder and COO Nauman Mulla said, “A truly enthralling experience, we at STAN are elated for having hosted the first of its kind FanFest and are planning to unveil many more moving forward. Offering the fans a chance to meet their favourite gamers in person, in accordance with providing them with a platform to experience Web3 gaming with state-of-the-art gaming headphones and equipment, the meet and greet event was truly successful. Allowing free entry to owners of STAN NFTs to the event, we are eyeing to host many such engaging events in the future, in a bid to unlock more rewards for our users over a long period.”

Telugu Gaming FF – South India’s biggest Free Fire creator said, “A captivating experience was at the STAN FanFest, witnessing popular online gaming influencers, fans, and creators. Seeing the diverse gaming genres that the fans could immerse themselves in, the event was well-organised. I look forward to attending many such events from the house of STAN.”

Notably, with the who’s who of the gaming industry being present at the event, the last day of the event alone saw a whopping 15000 visitors attending the FanFest which also led the organisers to pause the event for a short while to process the soaring visitor queue.

Witnessing the power-packed response from the visitors, STAN is poised to host more events on the similar lines. Overwhelmed with the event’s success, the organisers have said that they will be working on more such engaging experiences and announce yet another event very soon.