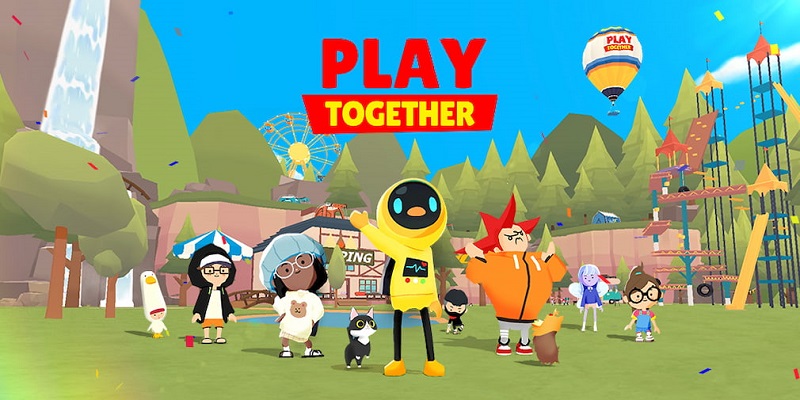 Mobile game company, Haegin (CEO Lee Young-il), announced that a countdown event to say goodbye to 2022 and welcome the new year will take place within the mobile casual social network game Play Together.

Fireworks will be happening at the beach on Kaia Island to celebrate the new year and thank those who have supported Play Together, wishing everyone a hopeful 2023.

Other than the fireworks, NPC “Haru” will make a surprise appearance at the Plaza and have special New Year-themed items ready. Other events, such as the New Year Alphabet Hunt, where you must collect alphabet-shaped balloons scattered throughout Kaia Island, are being prepared.

Just in time for the winter season, the “Ice Kingdom” event will take place at the Camping Ground for a chance to obtain items only available during the winter. Try completing special missions by the three NPCs who have appeared at the Camping Ground, and catch Snowflake Boxes at the frozen lake to gather “Snowflake Coins,” which can be traded for items.

Also, pay NPC “Mr. Slide” a visit to ride the Skeleton that will help you move around the snow-covered Kaia Island. Don’t forget to enjoy the “Lalala Music Festival” at the Kaia Island Concert Hall to receive all kinds of rewards by participating as an audience member.