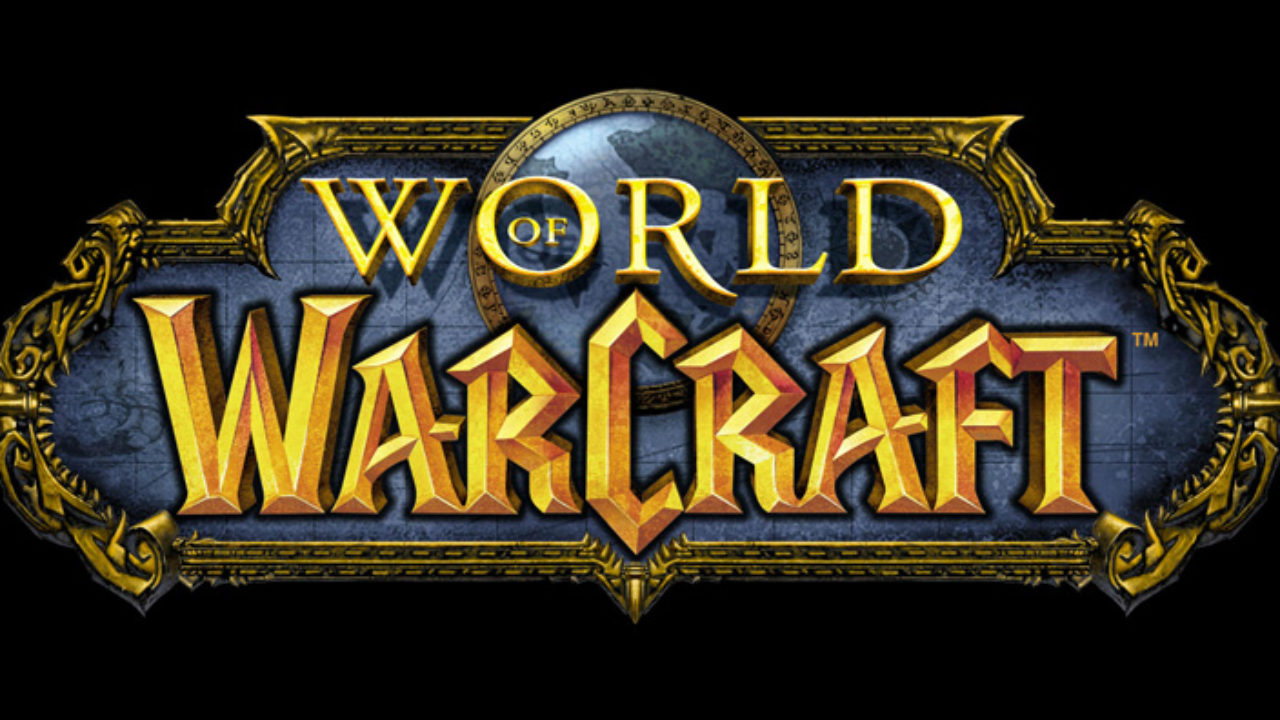 The adventurers of Azeroth will have plenty to look forward to in 2023 as the development team have revealed their plans for the year in a new update that details the road ahead for Dragonflight. 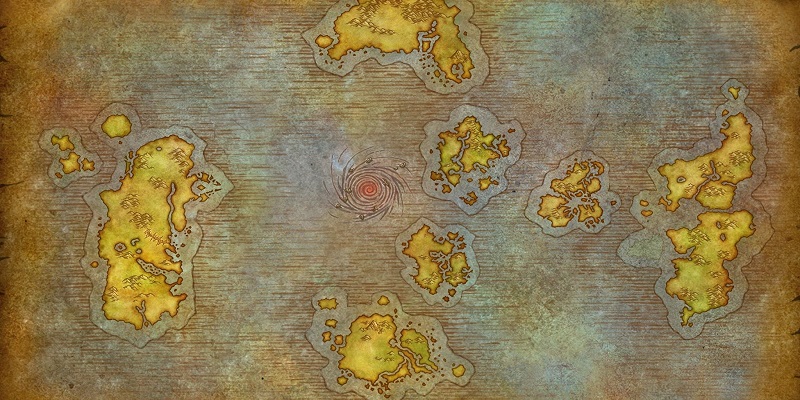 In a blog post, World of Warcraft executive producer Holly Longdale shares what the future has in store for players with six content updates going live throughout 2023!

This will include two major updates, the traditional pillars of our expansions—with new zones, raids, and seasonal rewards. Additionally, in between those, players can expect to see the world keep expanding and evolving with new world events, updates to systems, and evergreen holidays, new dungeon experiences, new narrative chapters and cinematics that can serve as epilogues or as prologues to the next major step in the adventure, and more opportunities for the developers to respond to player feedback. 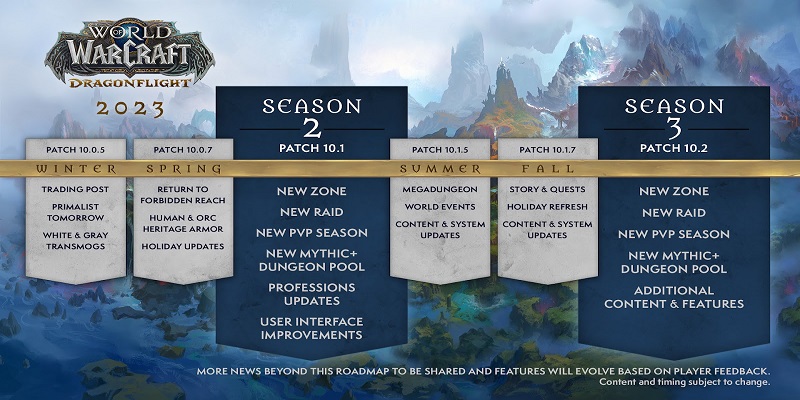 The upcoming 10.0.5 content update should go live early next year, bringing with it the Trading Post system which allows players of all playstyles to earn a wide range of fun cosmetic rewards of their choice, as well as allowing Poor-quality and Common-quality items to be acquired as transmog appearances— for those who prefer a somewhat humbler look—and a bit of new world content in the Primalist Tomorrow area.

Shortly after that, the 10.0.7 content update will be release onto the Public Test Realm. 10.0.7 will contain a new quest campaign and repeatable world content set in the Forbidden Reach, as the dracthyr return to their place of confinement (along with some unexpected guests) to learn more about their origins and their destiny. This content will set up the next major chapter of Dragonflight, and by its conclusion, it should be obvious what the next destination must be. Alongside this new content, there are also plans to add questlines for Human and Orc cosmetic Heritage Armor, update some of the recurring holidays, and more.

There will also be a 10.1.5 and 10.1.7 content update coming in the second half of the year, bridging the period between our second and third major updates. While there won’t be any specific formula for the size or shape of these updates, the goal is simply more Warcraft: more story, more content, more rewards, more events, more tech improvements, with less downtime between them.