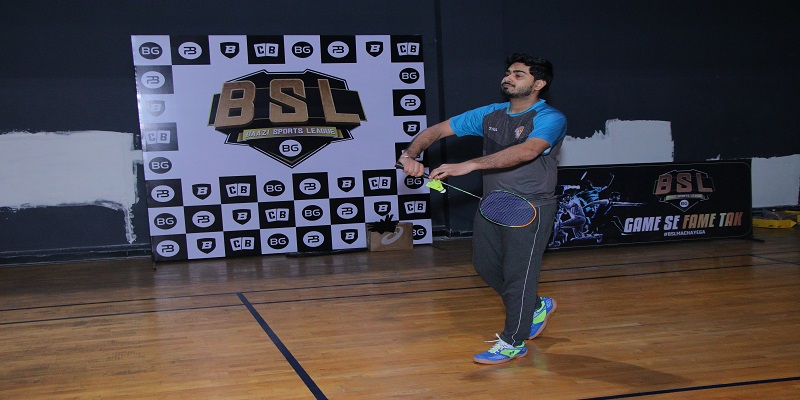 BalleBaazi, fantasy Gaming platforms from the house of Baazi Games, marked the completion of its five-year milestone. On the 5th anniversary, BalleBaazi in line with its motto of ‘Making Sports Gaming Fun’ and being known as the Best Online Sporting Platform in India has launched the “Baazi Super League (BSL)” for its employees for celebrating the sporting spirit amongst the employee stakeholders of Baazi Games.

Baazi Super League is a five-day mental and physical sporting event that includes mainstream sports such as Cricket, Badminton, Table Tennis, Chess, Football, and athletics to keep the love and respect for sportsmanship alive among its employees. 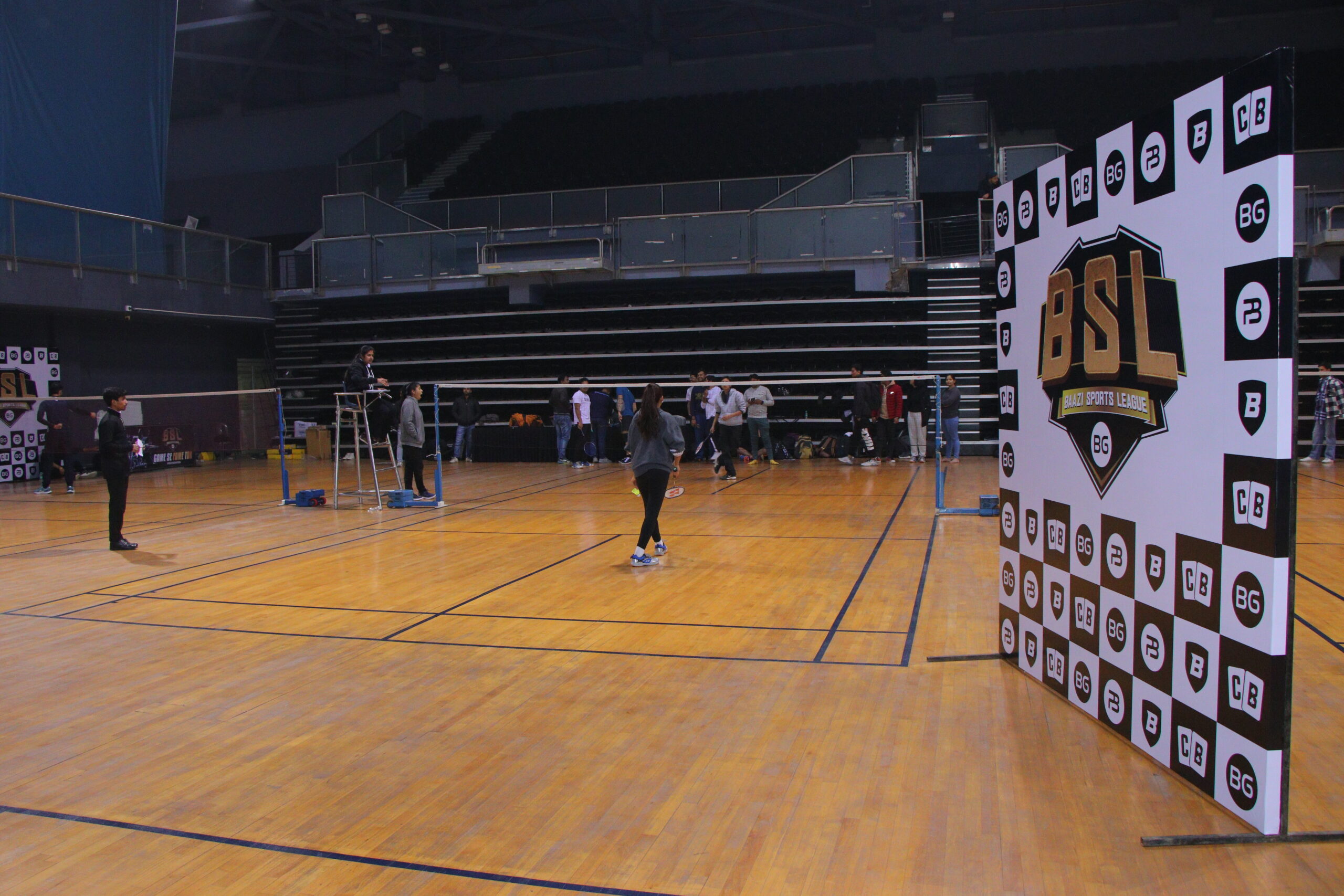 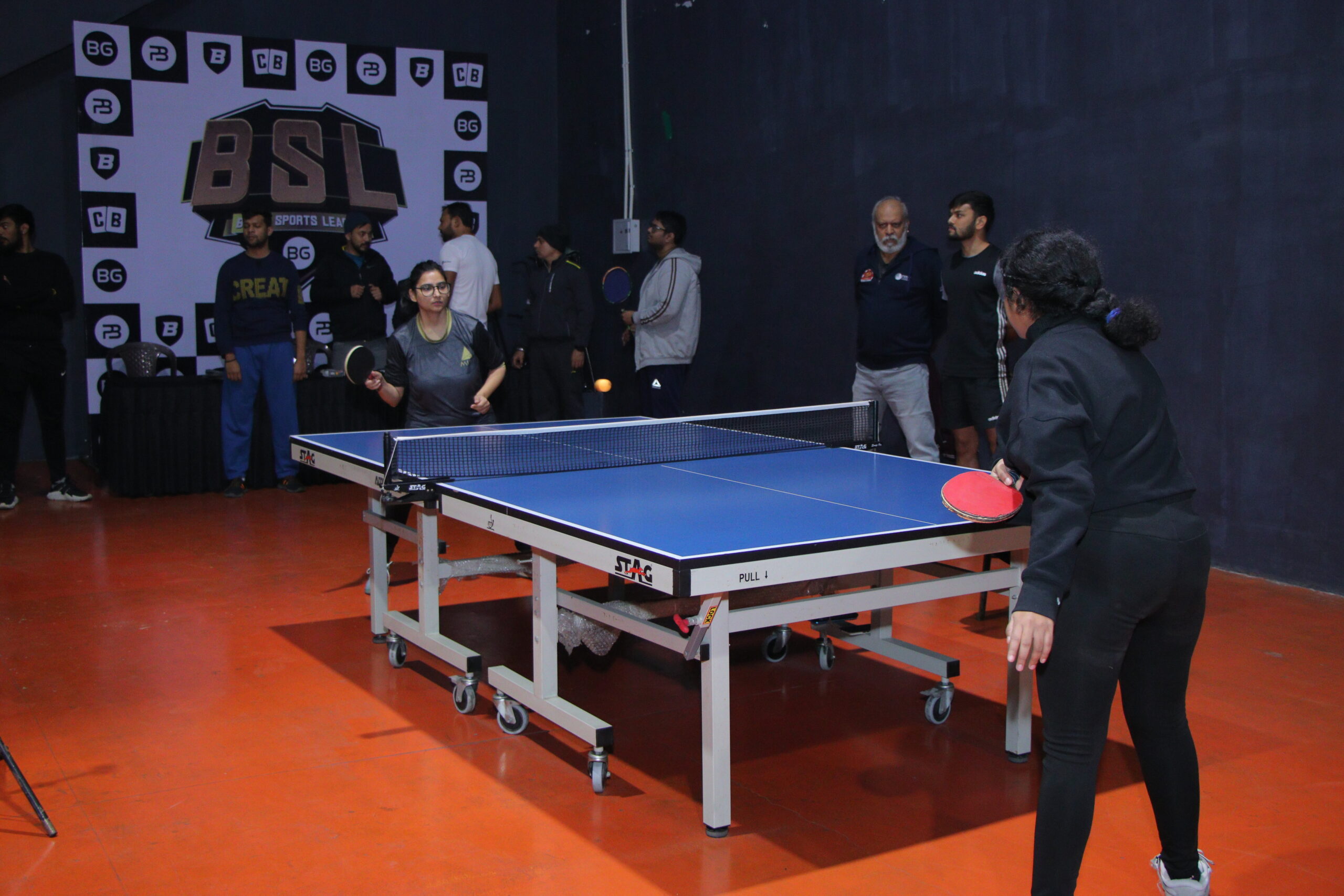 Speaking about the five-year milestone, BalleBaazi co-founder and CEO Saurabh Chopra said, “I am delighted to witness how BalleBaazi has grown over the last five years. Thinking about the well-being of our employees since this milestone strongly belongs to them, we have come up with the inaugural edition of “Baazi Super League” which will continue to be a key annual property promoting sports largely among the employees. Playing any kind of sport teaches one how to assess situations, delegate and make the right decisions and aid in developing healthy competition amongst colleagues which is one of the core pillars of Baazi Games’ culture.”

Adding to this, BalleBaazi COO Parth Sharma said, “At BalleBaazi, we understand the importance of longevity in a highly competitive fantasy sports market. Our mission is to continue pushing our growth by exploring untapped markets, acquiring new customers, and increasing our product’s visibility. The Baazi Super League, in celebration of BalleBaazi’s 5th anniversary aims to energize the teams across verticals via stimulating their passion for their favorite sport and enable them to achieve new levels of success.”

Nearly 50 per cent of the total workforce participated in BSL and winners of each discipline were facilitated in an award ceremony celebrating true spirit of sportsmanship.