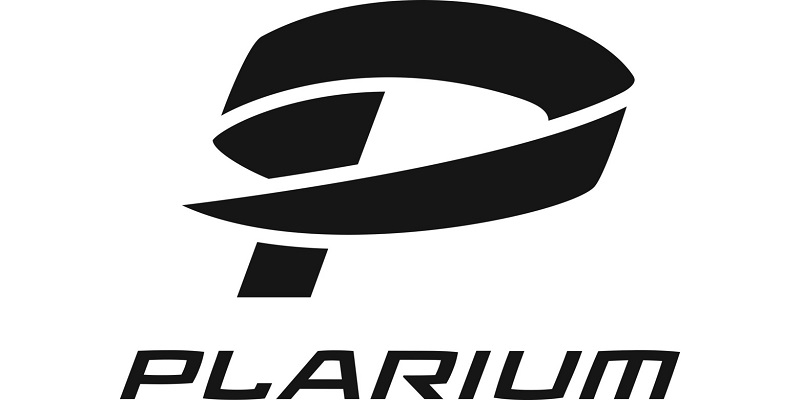 Plarium, a global leader in developing and publishing F2P mobile and PC games with more than 435 million users worldwide, today announced the appointment of Schraga Mor as its incoming CEO.

A seasoned business leader with over 20 years of experience in the technology, digital and e-commerce industries, Mor joins Plarium from SodaStream where he has spearheaded the company’s global e-commerce strategy and operations since 2020. He previously served as CEO of MSN Israel and ICQ, and as Managing Director of William Hill’s online games business based in Tel Aviv.

Pixel United CEO Michael Lang, the global mobile-first games business of Aristocrat Leisure Limited of which Plarium is part, said “Schraga has a proven track record in building and scaling successful multi-million dollar companies and mobile-orientated brands. With a deep understanding of digital commerce, marketing and product development, as well as a strong appreciation for Plarium’s people-first culture, we are confident Schraga is the right person to lead Plarium in its next exciting chapter and continue to set the industry bar in key genres and cross-platform gaming.”

Mor takes over from Aviram Steinhart who stepped down from the role after more than eight years at the company, just over two of which he served as CEO.

Since it became part of the Pixel United portfolio in 2017, Plarium has delivered exceptional growth. Alongside its existing stable of Evergreen games, it launched US Top 20 game (RAID: Shadow Legends) in 2018, which currently ranks #1 in the Squad RPG category and has delivered over $1billion in lifetime revenue. The company made a successful entry into the Action genre with the launch of Mech Arena in 2021 and has scaled its proprietary PC platform, Plarium Play, which delivers close to 30 per cent of Plarium’s total revenues.

Following his appointment, Mor commented, “I am delighted to join a company that has helped shape and define the mobile and PC games industry for more than a decade, and a business I have admired for many years. I look forward to working with Plarium’s talented global teams to build upon the strong culture and momentum to help the business reach new heights.”

Mor, who holds an Executive Bachelor of Arts in Business Administration from the Ruppin Academic Center, will assume his role as CEO at the end of February 2023 and will be based at the company’s headquarter in Herzliya, where the company recently established its new state-of-the-art office.