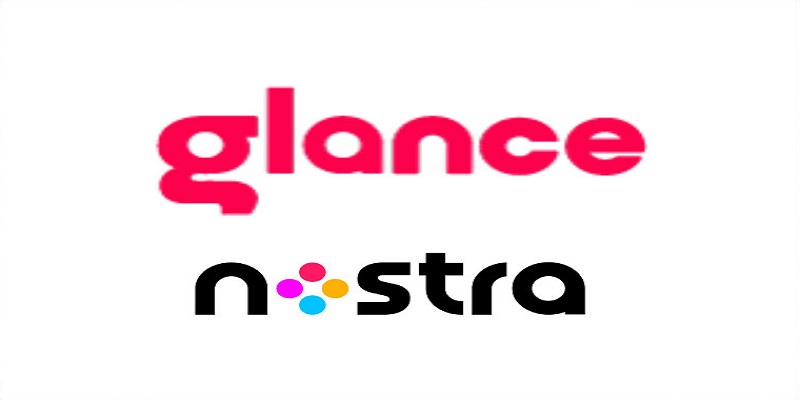 Nostra’s vision is to develop a single destination for gaming globally with a wide array of experiences for every gamer to discover, play and watch games, and connect and compete with fellow gamers. Its frictionless experience allows users to access games on the smartphone lock screen without downloading them or unlocking their phones. In addition to its scale of gamers, diversity of games and frictionless experience, Nostra aims to uplevel the gaming experience by offering formats and solutions that are interactive and experiential at once. It aims to take this vision to the market with its positioning of ‘It hits different’ on Nostra, highlighting the unique personalised experience for every gamer.

Online gaming is one of the fastest growing industries globally. In India alone, the online gaming market is estimated to cross $7 billion by 2025.

“Glance is fully committed to its role in the growth of the gaming industry and Nostra is a huge part of this vision. In 2022 alone, the top three games on Nostra were played a whopping 423 million times on Glance lock screen Users are not only playing games on Nostra, but also engaging deeply with games streams. They clocked over 470 million hours watching game streams in 2022. We plan to take Nostra’s proposition that users clearly love global and aim to reach over 200 million monthly active users in the next two years on the back of Glance lock screen and several other device partnerships,” said InMobi Group co-founder Glance president and COO Piyush Shah.

“Nostra is designed to engage, empower, and entertain people in meaningful ways. Keeping our consumer-first approach at the core, our product and offerings are a healthy mix of games that are fun to play to ones that help improve cognitive & performance thinking, spanning across online games, live streaming and esports tournaments,” said Nostra VP & GM Yashashvi Takallapalli.

In 2023, Nostra plans to introduce 600 new games spanning across 15 categories across instant and Android games, bringing its total number of titles to over 1000. To make this possible, Nostra will bring state-of-art games from global game developers and studios. The instant games on the platform can be played without downloads, right on the lock screen, making this an industry-first format. On the other hand, the Android games can be experienced on the platform first and downloaded based on the user’s interest.

Currently, Nostra’s esports and live streaming is the platform’s fastest growing vertical. To further boost this, Nostra intends to double down on expanding game streaming with more daily streams, tournaments, and partnerships with leading esports organisers.

Nostra intends to launch owned digital properties that will offer aspiring players opportunities to be discovered by pro teams globally. One such first-of-its-kind monthly IP will be ‘Nostra Gaming Week’, a week-long gaming festival where esports teams from across the country will get an opportunity to compete across multiple popular games.

To provide consumers with a wider range of games and innovative formats on lock screen, Nostra aims to launch an industry-first, one-stop integrated suite that can aid top developers and studios worldwide to go beyond game discovery for users, and achieve scale, contextual engagement and increased monetisation.

Nostra aspires to bring about a fundamental shift in the gaming ecosystem that will change how people discover and consume games through its innovative and experiential features.