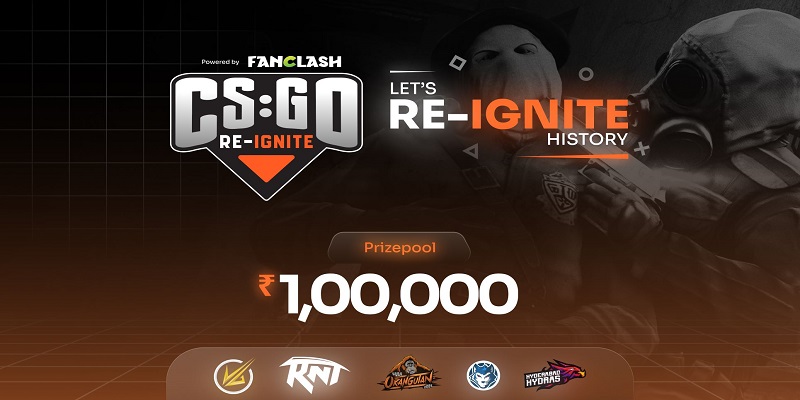 This tournament is a testament to FanClash’s vision to revive the popularity of PC gaming in the midst of mobile-dominated gaming scenarios in India. The objective is to create a strong ecosystem where gaming titles like CS:GO and DOTA 2 can see a strong revival in the community. FanClash’s recent partnership with AMD Skyesports Championship 4.0 was also with the objective to showcase their commitment to revitalizing the ecosystem of traditional Esports titles.

“In the wake of Esports officially being recognized as a multi-sport event by the government, we are extremely delighted to announce the launch of our premier Esports IP ‘CS:GO Reignite’. CS:GO is a legendary game deeply rooted within the Esports community. With teams in the country branching out into multiple rosters across different PC Esports titles, this will proliferate CS:GO’s importance in the community and make it a major title for Esports tournaments in 2023. Our ultimate vision is to make sure India wins the Olympics and Asian Gold Medals in esports right from day 1, the bus we missed in traditional sports and are still chasing. India has the opportunity to win the new sports and FanClash wants to enable this for India,” said FanClash co-founder, and CEO Richa Singh.

Athletes with a distinction like Tejas ‘Ace’ Sawant, Rishabh ‘Rakazone’ Karnal, Sayyed ‘Paradox’ Kasif, Manoj ‘Sentinel’ Kasyap, Harsh ‘Harshhh’ Arora, Swayambika ‘Sway’ Sachar, Nishant ‘iFlicks’ Murlidharan and many more will attend the high-profile tournament. Hyderabad Hydras, one of India’s first city-based Esports franchise outfits along with Revenant Esports, Velocity Gaming, Reckoning Esports, and Orangutan will be putting up a strong roster against each other to compete in a round-robin format starting on 9January. 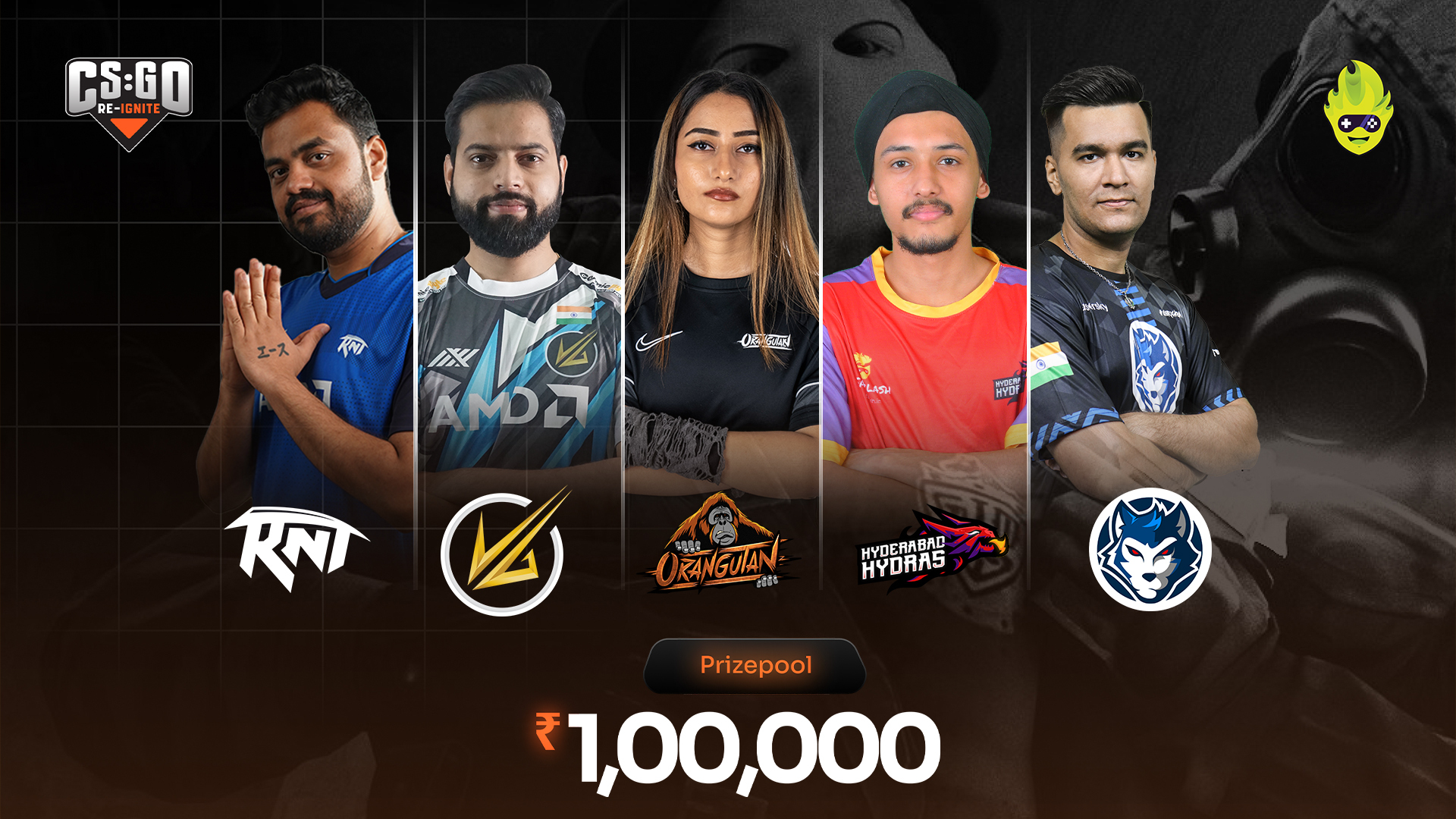 The tournament’s grand finals will take place on 15January starting from 5 PM wherein the winning team will take home Rs65,000 while runners-up will bag Rs35,000.

FanClash will provide fans with the opportunity to take part in the tournament by creating their own fantasy teams and capitalizing on their esports knowledge to avail of unique rewards on its app. All of the tournament’s highly anticipated matches will be streamed Live on FanClash’sYoutube channel.