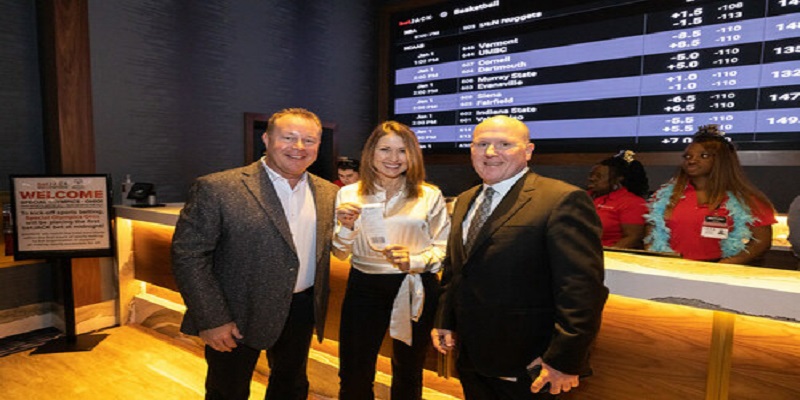 Christine bet $68 on the Cleveland Cavaliers to win the NBA Championship marking the official opening of betJACK’s two sportsbooks in Northeast Ohio and the betJACK mobile platform. The wager celebrates the year 1968, in which the organization was founded.

In celebration of the launch of sportsbook betting in the Buckeye State, Ohio’s Gaming Company will make a donation that matches total wagers placed with betJACK during the first two hours of legal sports wagering, up to $20,000.