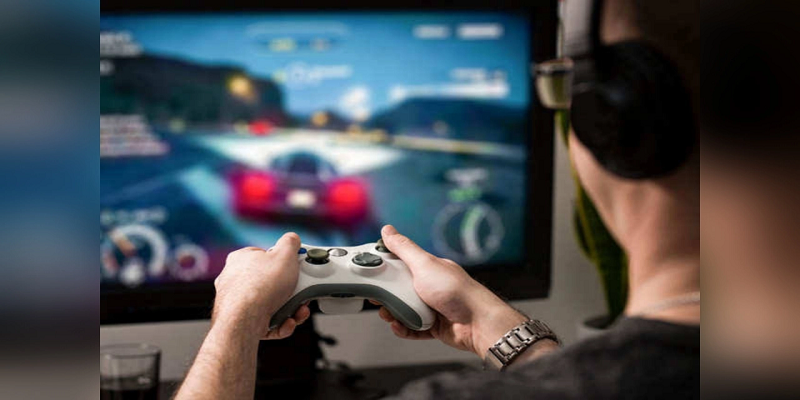 With the expansion and growth of India’s gaming industry, there’s been a growing demand for skilled workers. The industry is indicating a promising future and UPES School of Design is one such institution that assists students in developing skills that will allow them to meet the ever-increasing demand for skilled individuals.

Talking about the Indian gaming industry, UPES School of Design assistant professor Vikrant B Chandekar shared with AnimationXpress, “In recent years, the gaming industry has become an important economic pillar. As a result of this upcoming sector, lakhs of jobs could be created in the country. The next few years are expected to see several gaming startups ramp up their hiring plans. By 2025, the Indian gaming industry could be much closer to the US industry. There are more than 560 million internet users in India, making it the second largest internet consumer in the world. Mobile phone users make up 85 per cent of the Indian industry, followed by PC users at 11 per cent and tablet users at 10 per cent.”

According to him there are various job roles in the gaming industry, some of them are – game designer, retail sales associate, game tester, 3D character and environment artist, technical support specialist, concept artist, animator, audio engineer, writer, producer and more. Today as the market is growing, these students are seriously considering pursuing gaming as a career.

Sharing insights about their institute’s teaching style, Chandekar mentioned, “Students are the future of this nation. At UPES School of Design, we have an interdisciplinary approach and our curriculum is aligned with industry standards and we keep upgrading it to impart the right knowledge and sync with industry standards. The curriculum should be designed with a balanced approach where students should get to know about the complete evolution of the gaming industry as well as learn to create work using the latest cutting-edge technology.”

He continued, “In the past, we saw some feisty debates between educators and studios as competing demands clashed. There have been criticisms in the past of studios not engaging well enough with higher education institutions, and of universities not preparing students properly for a career in games. Additionally, accreditation of games courses helps to impart confidence in students, parents, and industry that graduates will be entering the workforce with the skills, knowledge, and mindset needed to hit the ground running. Universities should build a culture of hosting academic events where studios would visit the colleges and universities or attend events and meet the best undergraduate and graduate talent. It’s improved, but I’m sure there is still a lot of progress to be made in both areas. And as universities adopted a hybrid approach of teaching during the pandemic, there is a great opportunity to develop graduates who are ready to work in a variety of different contexts.”

The gaming industry is extremely competitive and skill-based, and recent technical advancements, new research techniques, and exponential growth in software make it even more so. It calls for strong IT abilities as well as proficiency with artistic tools. According to him one must have a solid foundation in software programming and design, problem-solving ability, time management skills, creativity and culture, and communication skills if one wants to flourish as a game developer or game designer. Career options after a degree in game development are numerous.

He also highlighted that although the market and industry indicators are certainly very encouraging, there are a number of difficulties that the gaming industry faces that one should be aware of. Bridge between academic institutions and studios or businesses, identifying and developing the best talent, selecting the best tools and libraries, maintaining gaming applications, marketing your game, high game development costs, low industry pay, and selecting the best concept are some of the challenges.

As closing remarks, Chandekar said “It is fair to say that the gaming industry is facing a lot of challenges right now. Many of these issues don’t seem to have solutions that are completely clear. However, with the right steps, companies will rise up through the challenges ahead. The gaming industry has a striking impact on the bigger economy – providing stable jobs to nearly two million and generating billions of dollars in tax revenue. So, to summarize – currently, we are in a transition phase from physical to virtual and it seems promising in many ways.”