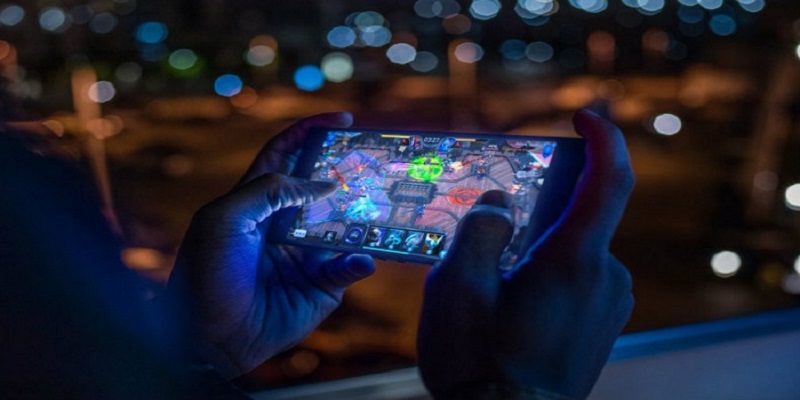 According to the India Mobile Gaming Report 2022 published on Sunday by gaming platform Mobile Premier League, Uttar Pradesh has emerged as the top destination for mobile gamers, followed by Maharashtra, Rajasthan, Bihar, and West Bengal, as per Mint report.
In 2022, Odisha, Punjab, Tamil Nadu, Puducherry, and Himachal Pradesh saw the greatest increase in mobile gamers compared to 2021. Ludo Dice, Snakes and Ladders, Carrom, Fruit Dart, Block Puzzle, and Poker were among the most popular games among gamers in various Indian cities. Lucknow, Kanpur, Varanasi, Ghaziabad, and Allahabad have the most gamers in Uttar Pradesh.

According to Lumikai, a gaming-focused venture capital fund, India became the world’s largest consumer of mobile games last year, with over 15 billion downloads.The gaming market in India was worth $2.6 billion in fiscal year 2022 and is expected to reach $8.6 billion by 2027, with a compound annual growth rate (CAGR) of 27per cent.

Tier 2 and 3 cities, which witnessed explosive growth in mobile gaming, among other internet leisure activities, have rapidly ascended to the top, unseating gaming hubs such as the metro cities like Mumbai and Bangalore. Unlike last year, which saw Delhi take the pole position in terms of user growth, metros don’t occupy any spot in the top 10 gaming cities on the list. This growth is testament to the extensive popularity of mobile gaming beyond the big cities,” the report said.

Pune is the number one gaming city in Maharashtra, which ranks second. Pune had 20 per cent more gamers than Mumbai, which came in second place. Thane, Nagpur, and Nashik are also among the top five, according to the report.

In Rajasthan, the capital city of Jaipur has more than 200 per cent more gamers than the state’s second largest city, Jodhpur. Cities such as Udaipur, Alwar, and Kota connect them.

MPL country head for India Namratha Swamy said, “Players from across the length and breadth of the country are taking to online mobile gaming with gusto. Enhanced internet penetration and the availability of safe e-sports and gaming platforms have worked wonders to contribute to this rise. As a responsible gaming platform, we will continue to enhance the quality of games that we offer and introduce more player-first initiatives to create a safe community of mobile gamers.”