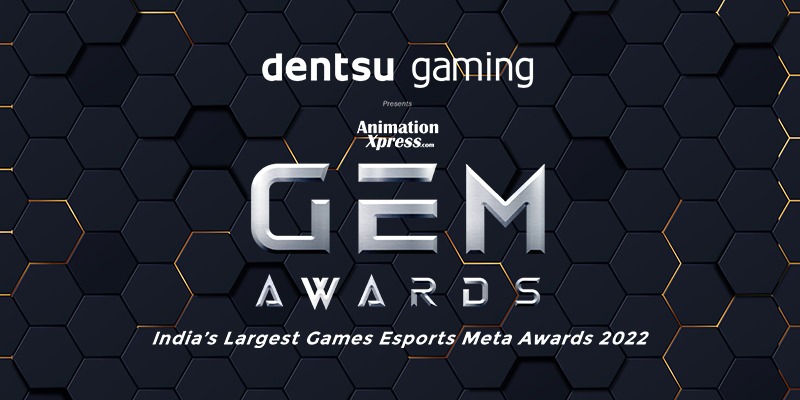 Aside from the Games, Esports and Meta awards, there was an incredible lineup of 22 cosplayers for the cosplay competition which was conducted with the support of Skyesports. Skyesports programme manager Surya Banu M aka Hikari assisted with cosplayer management. Kedar Pandit was crowned as the winner of the Cosplay Competition for cosplaying Velkhana Armour from Monster Hunter. He received a cash prize of Rs 25,000.

The electrifying beatboxing performance by Gaurav Gambhir aka D-Cypher added a gem to the Gem Awards.