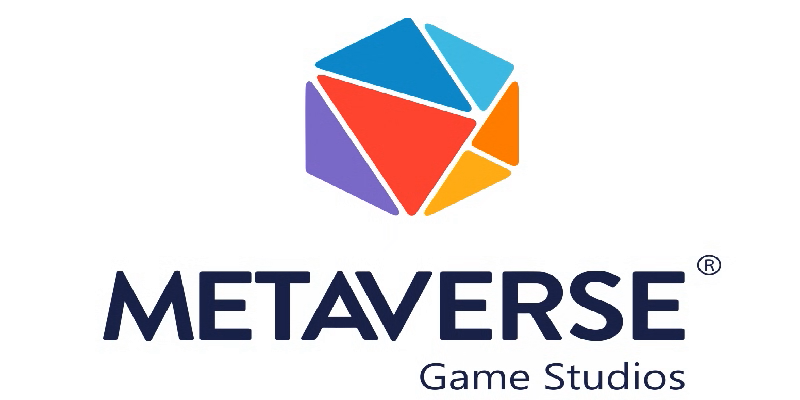 “We are incredibly fortunate to have found a partner that shares the same values as Angelic. By leveraging ImmutableX, our users can tap into the benefits of fast, secure, and gas-free minting and an uninterrupted, quality gaming experience,” said  Metaverse Games Studios director of operations Anastasia Volgemut.

In March 2022, Metaverse Game Studios successfully closed a $10 million seed round co-led by Animoca Brands, Pantera Capital, and Everyrealm. The funding will fuel Angelic’s next stage of growth and continue to deliver a seamless gaming experience to all users.

Angelic offers gamers a combination of an expansive story-driven campaign and a robust free-to-play multiplayer metaverse where players can come together to help grow the ecosystem and shape the game’s future. As part of this collaboration, players can form guilds to establish control over space sectors, collect resources, craft weapons, and more.

What sets Angelic apart is its laser focus on building a vibrant and engaging world and gameplay, ensuring that traditional gamers can enjoy it as much as Web3-native players. As the project’s main goal is to deliver the best gaming experience possible, the game itself will be  “chain agnostic” and hosted off-chain with the ability to connect to various chains via a custom built backend, starting with ImmutableX. Angelic wants to ensure a seamless gaming experience, catering to both web2 and web3 players alike. Being a “collaborate-to-earn” title, Angelic will also enable true ownership of in-game assets and allow players to contribute to the universe and help shape the game’s future.

By leveraging ImmutableX’s full-stack web3 gaming platform, including zero-knowledge (ZK) proof-based scaling technology, Angelic will empower players with digital collectibles that they can actually own, as non-fungible tokens (NFTs), secured by the leading Ethereum blockchain.

Both being staunch proponents of creator-owned royalties, Metaverse Game Studios and ImmutableX will also ensure that every Angelic community member is fairly rewarded for their contributions to the game’s world.

“It is great to see prominent AAA-level gaming companies such as Metaverse Games Studios actively embrace digital ownership and player-led gaming models. We are thrilled to offer the full suite of ImmutableX’s tools and solutions and collaborate with their team to deliver the fairest, most inclusive, and innovative Web3 experience possible to all Angelic players,” noted  Immutable VP global business development Andrew Sorokovsky.

Angelic’s alpha test for select community members and partners is scheduled to be released at the Q1 2023, shortly followed by a public launch in Q2 2023. Player’s will be able to utilize their in-game NFTs in the PvP game module and begin their journey into Angelic’s dark and immersive universe.