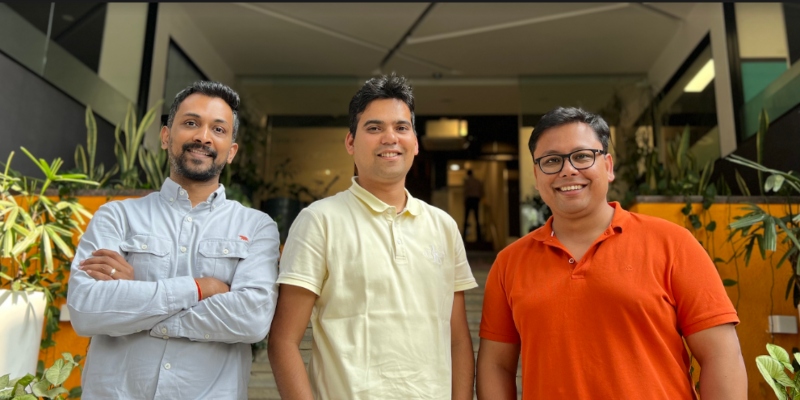 New Bengaluru-based casual gaming startup Giga Fun Studios today announced that they have raised $2.4 Mn in seed round led by Lumikai, which is India’s gaming and interactive media focused VC fund and the consumer specialists Fireside Ventures. All In Capital, Kettleborough VC and Riverwalk Holdings also participated in this round.

The company will utilise the funds to create a new benchmark in casual games built to high quality for Indian and global audiences. The founders have extensive experience  building leading casual games for India and the world previously at leading developers like Zynga and m56, and will be investing heavily on curating a stellar team as a hub for best in India casual game developers.

They aim to focus on designing games with geo accessibility across the full game stack, including simple but compelling game loops, customised UI/UX design for domestic gamers, accessible pricing, and distribution via third party app stores. Their longer-term goal is to export the richness of Indian culture globally through casual metas, creating the King of India.

The startup is founded by a trio of seasoned game designers and developers: Krishnendu Mukherjee, Rahul Daga, and Rahul Shekhar. The founders have collectively shipped and operated 10+ games with experience managing gaming P&L’s of $100M+.

Expressing his views on the announcement, Giga Fun Studios co-founder and CEO Krishnendu Mukherjee said, “We have been brainstorming the idea of creating a gaming studio that caters to the Indian audience and the core problem we mutually identified was that while current dominant casual games are very high in quality, they haven’t been able to fully unlock an Indian player base due to a lack of cultural resonance. This is additionally visible in the lack of monetization participation of the Indian player. With over five billion downloads, India is one of the largest download markets for casual games. Our belief is that with the right themes and geo-specific mechanics, we will be able to crack adoption and monetization for casual games in India.”

Commenting on the investment, Lumikai founding general partner, Justin Shriram Keeling said, “According to our recently released India State of Gaming 2022 report, 80 per cent of gamers show a high proclivity to play games based on Indian IP. We believe that culture-themed casual games have the potential to unlock massive disruption in the gaming space in India. We’re excited to be partnering with Giga Fun Studios at an early stage, and look forward to supporting them with our deep gaming expertise and network on their mission to build a match3 engine that’ll allow them to build high-quality games, built specifically with geo-specific mechanics, localised game loops,unique distribution and India first monetisation.”

Commenting on the investment, Fireside Ventures VP Shreyans Gangwal said, “We at Fireside Ventures are excited to announce our very first investment in the gaming sector and partnering with the gaming expertise Rahul S, Krishnendu and Rahul D and bringing our expertise of consumer brands and marketing to create a class-leading casual gaming platform from India. Globally, gaming has already eclipsed movies and music by 3x and is one of the largest and fastest emerging sectors of digital consumption. This will serve the unmet needs of Indian consumers to drive a multi-billion dollar market opportunity over the next few years. High quality, deeply localised games built on proven game formats with the right in-app purchase driven monetization are likely to be the first beneficiaries in the wave of gaming which is expected to be a $8.5bn+ market opportunity in India“