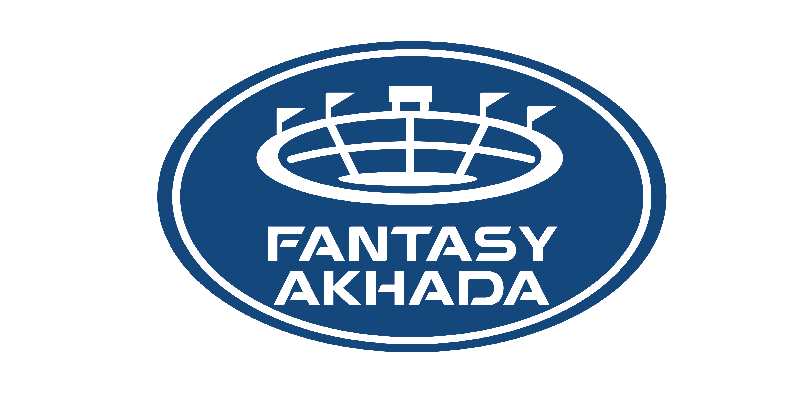 According to a report from Mint, fantasy gaming startup Fantasy Akhada is in discussions to sell a sizable share to GMR Sports, a GMR Group entity, for a valuation of $160–175 million (Rs 1,300–1,400 crore).

According to the article, which cited four people with knowledge of the development, the transaction is anticipated to take place in instalments, with GMR likely to top up in the following rounds and buy out certain early investors.

The article claims that some of Fantasy Akhada’s early backers, angel investors, and other investors will depart through this arrangement.

One individual with knowledge of the development told Mint that “it is a combination of primary and a modest secondary share sale, and some early investors are likely to sell.” The valuation will double in later stages, he continued.

The company has not yet issued a formal announcement. However, if this information is accurate, it will be one of the major stories of 2023.