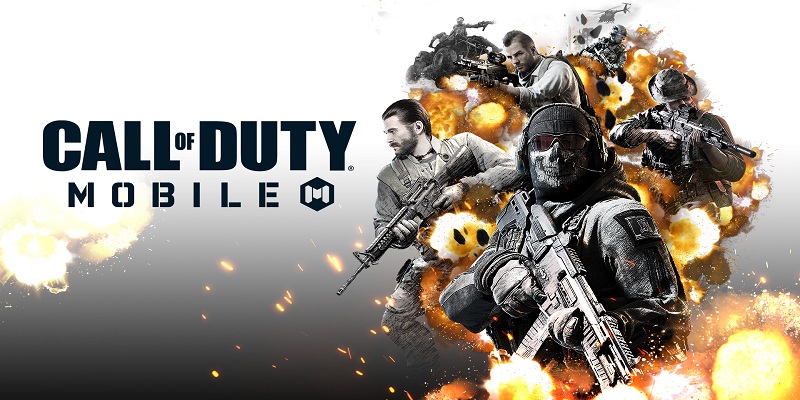 Isn’t it surprising that a popular game like Call of Duty Mobile (CODM) is not considered a popular esports title in India by Indian esports organisers? According  to Godlike CODM Roster player Jash “Learn” Shah, “Indian tournament organisers only host tournaments under two circumstances: first, they must be asked to host tournaments by the game companies, and second, they must be able to earn profits. For the games with the most spectators, they will hold tournaments. However, there isn’t much to watch in CODM, and during the first two years, Activison didn’t push as hard as they ought to have. The title sponsor at the time was Sony, which did not have sales in India, so it was not great. There are some independent organisers, like Loco and Jio, but Activison stopped supporting them as they didn’t make much money either.

However this year, Activison has reached out to Nodwin and they are doing majors and focusing on the Indian market; so it’s been better now.”

Currently, with Garena Free Fire and KRAFTON’s BGMI no longer being available on iOS and Android app stores due to the ban imposed by the Indian government, CODM was still unable to establish itself in the Indian esports. In fact, the vast majority of CODM players are waiting for the one and only CODM world championship to make its mark. However, esports athletes such as Learn believe it is not too late. They are still in the running. The fact that the series is well-known, large, and has a sizable PC or console market with a sizable international audience is understandable, but they are misjudging the mobile market. Mobile gamers are individuals who cannot afford to purchase a computer or a gaming console, hence the publisher should have targeted the mobile market. He opined, “Activision should have targeted regions like South East Asia, Latin America, China, India, and the GRENA market instead of the EU and NA market, which do not have as many mobile players.”

Compared to other mobile games, CODM’s esports roadmap is not strong. However, Activision made the mistake of focusing solely on one tournament per year, the World Championship, which is worth approximately $2 million. He believes the company should have split the prize pool or added more regional tournaments of around $100,000 or something similar. Even the players must be struggling with this road map, and a lot could have been done to improve the situation. CODM athletes are hoping for more tournaments and a better road map in the future.

With fewer CODM tournaments happening, the prospect and  opportunities are quite less for pro CODM gamers.  He agreed and said “Yes, opportunities are less but just like any other game you need to put in the hard work and dedication because we might have less tournaments, but you need more hard work to stay in the game which helped me in life as well. It’s not like if you worked hard in this game, it will go wasted. It will stay with you and help your back brain work much faster in the future in other games or life as well.”

He also shared the challenges that he faced being a CODM player since the maps, technicalities of the game were constantly evolving. He expressed, “As a CODM player, one must actively play the game because we have big updates every month where the meta is changed, and new maps and new guns are introduced every month, so it’s very difficult to keep up with all of the changes, and I believe this is what distinguishes CODM esports. The game never stays the same for more than a month. Every major update requires players to start from scratch. In fact, they’ve changed the modes for esports; previously, domination was the third mode, but this year it’s in control. So it’s very hectic, and as a player, you have to learn new things every day because you can’t become an expert in the game after a few months.”

Learn used to work and played games as leisure and was not aware about the franchise. It was Grim who introduced him to the game where he discovered it’s a 5v5 multiplayer game which was quite similar to Critical Ops. They started playing together along with PUBGM as well. He was well versed with 5v5 but not BR thus, CODM suited him best.

Today, Grim is their coach, and their manager was familiar with the franchise and introduced it to the new team. Talking about their roster, he shared how the team changed since he joined. Previously, their first roster included Creamy, Vegas, Grim, Learn, and Lumi. In its first few months, the roster performed admirably, winning all Asian and Indian tournaments. But then the World Championship was announced. They had to make some changes because Grim, Creamy, and Lumi were not of legal drinking age at the time. So they took some other players, such as Trunks, Broszxs, and Burnz, who was also an ex-Critical Ops player, and then the roster we know today was formed.

According to Learn, Godlike Esports CODM Roster has been together since the release of the game in 2019. They have participated and won tournaments at all levels of competitions which include national, regional and international competitions. The roster has never lost a major once in the last three years and the teammates are close knitted like brothers.

Being the pro athlete his morning starts between 10-11 am after which he hits the gym at 1 pm, followed by streaming on Rooter at 2, team practice between 4 to 5pm and then they start their daily schedule  of scrims from 5 pm and ends by 1:30 am.

“The only goal that matters is to win the World Championship 2022, the first international trophy for India and bring that Cup home. The event is in December and we will be giving our best and we hope to achieve our goal this year,” an optimistic Learn shared.

We wish the team all the best and hope to see the trophy in India soon!