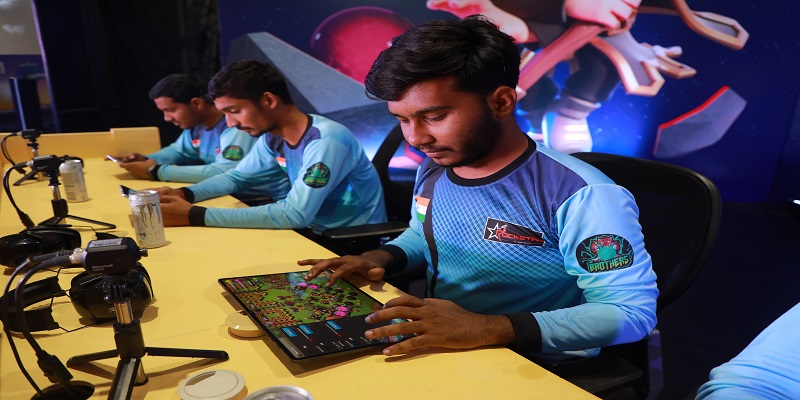 Last night, the world’s largest digital festival, DreamHack, which was rocking the audience since 4 November, drew to an end with a bang! The current season of DreamHack, which was bigger and better than before, was attended by individuals of all ages from across several cities and offered the audience a bunch of fun and exciting activities. Apart from gaming tournaments, visitors were seen having a great time at the exhibitors’ stalls that were put up by Bingo!, 8bit, Stan, Monster, Hyundai and Wings. Not just hard-core gamers, children too accompanied their parents and grandparents and made the most of their day out. Supported by the Government of Telangana and partnered by Intel, Monster, Hyundai, Bingo! and 8bit, DreamHack hosted by NODWIN Gaming — the gaming and esports arm of Nazara Technologies, welcomed a diverse audience that included gaming enthusiasts, influencers and chess aficionados from across India. The three-day festival was a much-needed breather for people to get out of their stressful and monotonous routines and let their hair down. 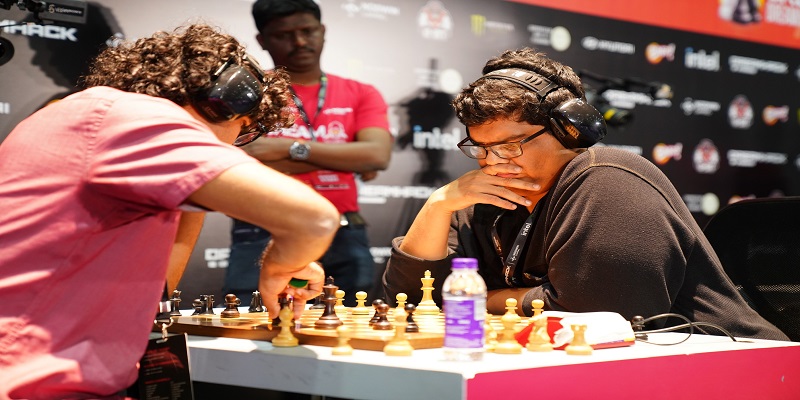 “We are beyond thrilled with the overwhelming response that DreamHack has received this year. It’s been a phenomenal ride right from the first day we started planning this months ago. The audience just elevated the whole experience with their unbounded energy, passion, and love for gaming! Fans have waited for this for two years and we made sure to leave no stone unturned to make this a memorable event for them. A big thank you to the Government of Telangana and all our partners for extending their unconditional support to make this a huge success,” said NODWIN Gaming co-founder and MD Akshat Rathee.

At the event, several gaming tournaments were held across various zones out up across the venue. A total prize pool of Rs 38 lakh was won by participants in different gaming tournaments and other activities. Hardcore gamers were seen competing for the top position at various gaming zones like KO Fight Night (the action gaming challenge) and Pubg Mobile New state Open Tournament. Bring Your Own Device (BYOD), considered the heart of DreamHack, was buzzing with excitement as gamers played on their own devices as part of the competition. Snapdragon Pro Series (SPS) – the world’s largest multi-genre mobile esports competition too was hosted at DreamHack wherein eight specially invited SPS teams — Marcos Gaming, Team XO, Marcos Esports, Crowned YT (TWOB), Dark Phoenix, Chacha Esports, InYourDream (Hyderabad Hydras) and Rockstar competed with each other. NODWIN Gaming along with ChessBase India also set up a Chess Arena where some great popular comedians like Tanmay Bhat, Samay Raina, Biswa Kalyan, Joel D’souza, Anirban Dasgupta, Vaibhav Sethia, Manik Mahna, and Sumit Sourav exhibited their sporting skills while playing Chess. Apart from this, the zone also saw kids playing mini competitions along with their families.

The extravagant fiesta was a treat not just for gamers but also for ardent fans who enjoy popular retro games. The Retro zone was packed with people of different generations interacting with each other by playing their favourites like Snakes & Ladders, Ludo, Carrom and so on. Fans also got a once-in-a-lifetime opportunity to meet and greet their favorite players and idols Mortal, Scout, Thug, Sid Joshi, Ocean, Payal, Xyaa and Krutika among several other gaming stars. Gaming fanatics also got an opportunity to see their idols showcase their gaming skills at the Bingo! Steamer Zone which was another unique experience. Tech fanatics took part in the PC Modding zone where they exhibited their creative sides and won exciting prizes. 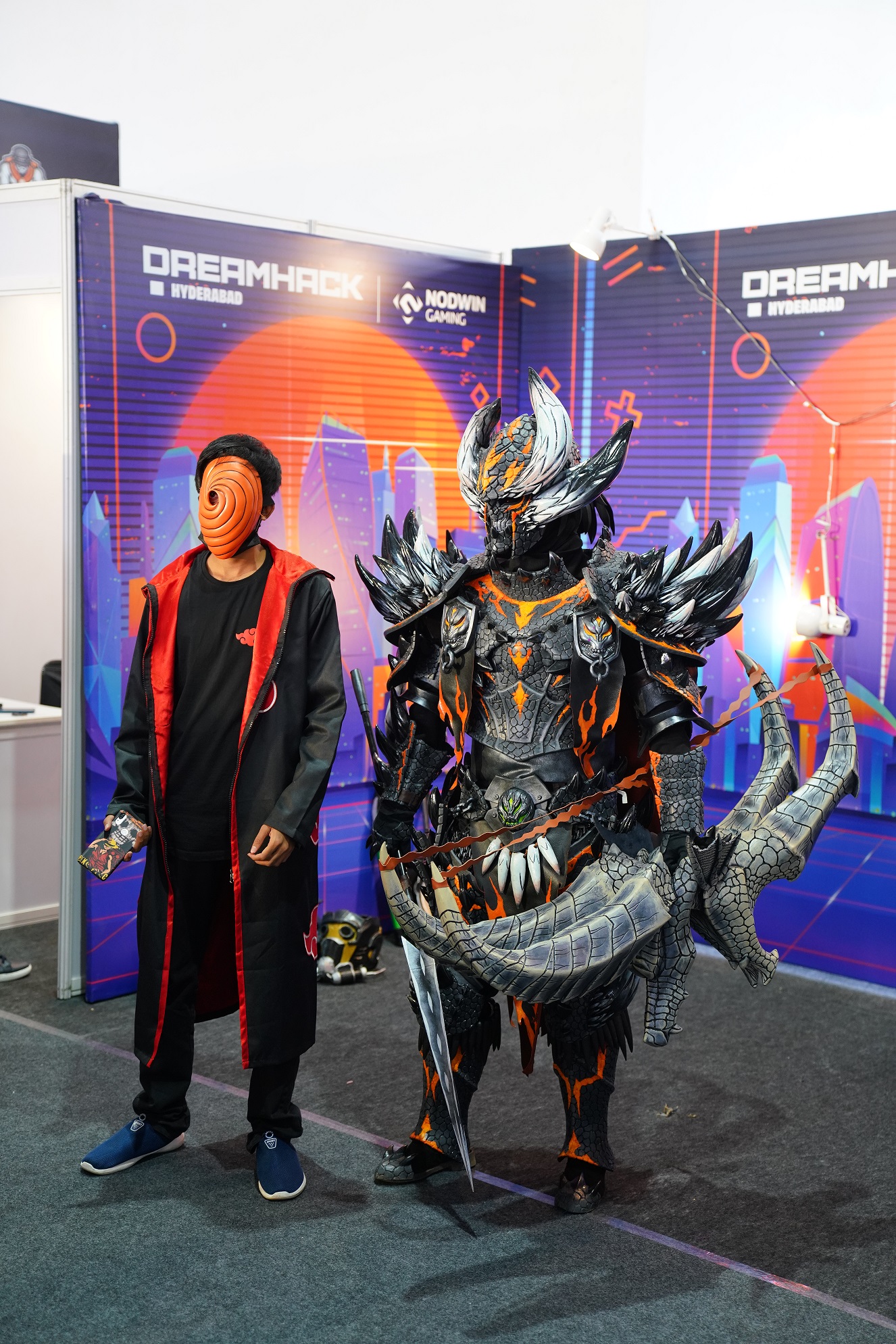 The CosPlay zone was a big hit with the audience as it allowed gaming fanatics to let their creativity loose as they dressed up as popular gaming figures.  Apart from these competitions, Saturday night saw India’s most sensational performers — hip-hop star Brodha V, Seedhe Maut, Hanumankind and DJ Kani, performing at the Breezer Vivid Shuffle arena.