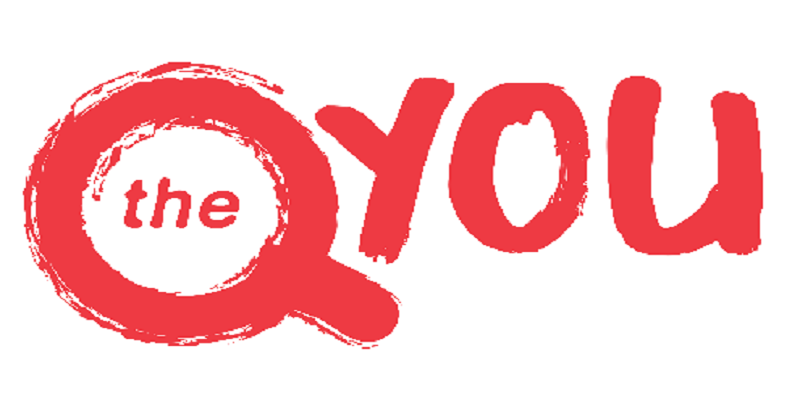 QYOU Media India has announced that it will be promoting its key sales personnel, Pankaj Rai and Ashish Kotekar, to national-level roles to further strengthen its sales team.

The company has made Pankaj Rai, responsible for the monetisation of the network’s flagship Hindi channel, The Q, as well as the network’s gaming business, following the acquisition of Maxamtech Digital Ventures by QYOU Media India. He will continue working in New Delhi for his new position and help propel integrated sales for QYOU Media India’s verticals as Branch Head for North and East.

Ashish Kotekar will serve as the national sales head for the connected TV (CTV) business, which includes channels including The Q, Q Marathi, The Q Kahaniyan, The Q Comedistaan, and Q GameX, as well as forthcoming new launches in the broadcast and digital spaces. In addition to his role as Branch Head for West and South based in Mumbai, he will oversee integrated sales for QYOU Media India’s verticals (Linear TV, Connected TV (CTV), and gaming) in his regions.

Both Ashish and Pankaj will continue to report to the CEO of QYOU Media India, Simran Hoon.

Speaking on the elevations, QYOU Media India CEO Simran Hoon, stated, “Pankaj and Ashish have been integral in garnering top-dollar revenue for the business in the face of a challenging macroeconomic environment.”

In the past 18 months, The Q has established itself as a leading FTA channel with 80 advertisers onboarded, an incredible achievement for a new media brand.

QYOU Media India is now uniquely positioned as one of the sole companies to provide advertisers with integrated solutions across Linear TV, Connected TV (CTV), and Gaming, the company could not be more confident about the new opportunities that lie ahead for the organisation.