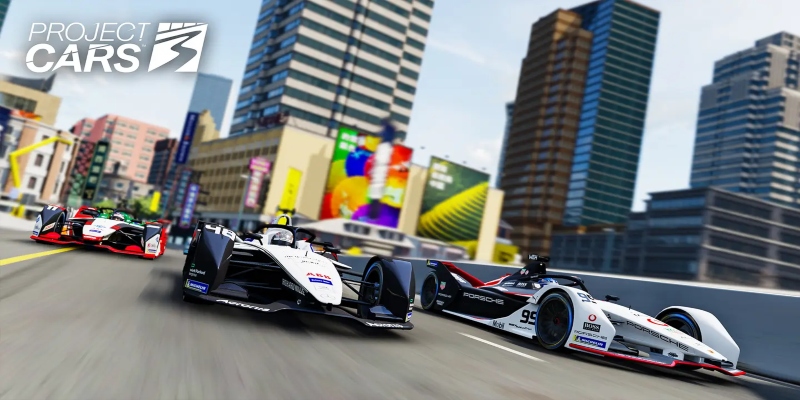 Electronic Arts (EA) has made a decision to stop further development and investment on Project Cars game series created by Slightly Mad Studios.

After assessing the state of the Project Cars series, EA decided that it would be preferable to cancel the series in order to concentrate on other games in its library. In a statement, the publisher announced its choice and stated that wherever feasible, affected employees will be transferred to suitable positions within the company, as reported by Gameindustry.biz.

The EA spokesperson said, “Decisions like these are very hard, but allow us to prioritise our focus in areas where we believe we have the strongest opportunity to create experiences that fans will love. We are focusing on our strengths in our racing portfolio, particularly licensed IP and open-world experiences, and expanding our franchises to be more socially-led with long-term live services that will engage global communities.”

In 2019, Codemasters acquired Slightly Mad Studios. After that, EA paid $1.2 billion to acquire Codemasters in 2021. With the acquisition, the publisher will be able to increase its presence on the track and provide racing experiences to fans on a more regular basis, as per EA, which spotted additional possibilities for growth in the racing game market.

However, due to expiration of car and track rights, the first two Project Cars games were removed from digital marketplaces in September and October, while the mobile game Project Cars Go was shut down seven months after its launch in March 2021 and the third game received negative reviews from critics.