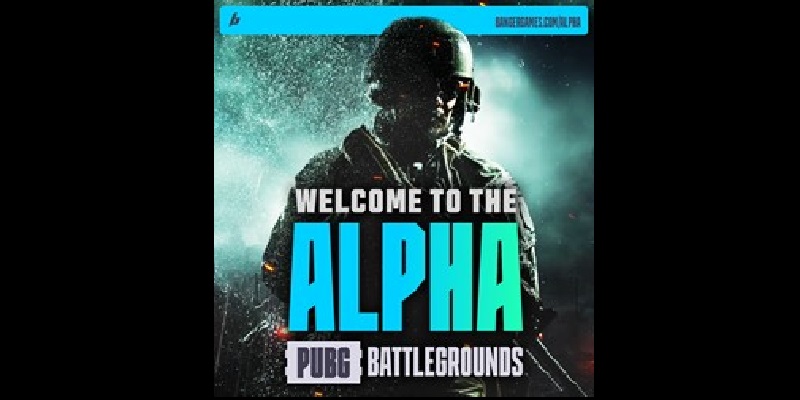 Banger, the reward-based gaming platform built for the industry´s top games, has announced that the registration for ALPHA on PUBG Battlegrounds is already open and revealing that all participants will get an exclusive one-owner-only Non-Tradable Banger Digital Collectible as an accolade for being part of Banger from the beginning.

The ALPHA, ready for launch in early 2023, is the previous step before the official launch of the Banger gaming platform. A few of Banger´s latest features will be put to the test in preparation to cater for millions of gamers worldwide starting from launch.

Banger chief product office Nicolas González, said “This Alpha is going to prove that players of games like PUBG can now benefit from platforms like ours without the need to make an initial investment or see their gaming experience altered. As with previous platform test runs, we expect another full house in this ALPHA thanks to our new extra features, and especially our Limited Digital Collectibles that we want our users to own and wear in recognition for being a part of creating Banger from the very beginning”.