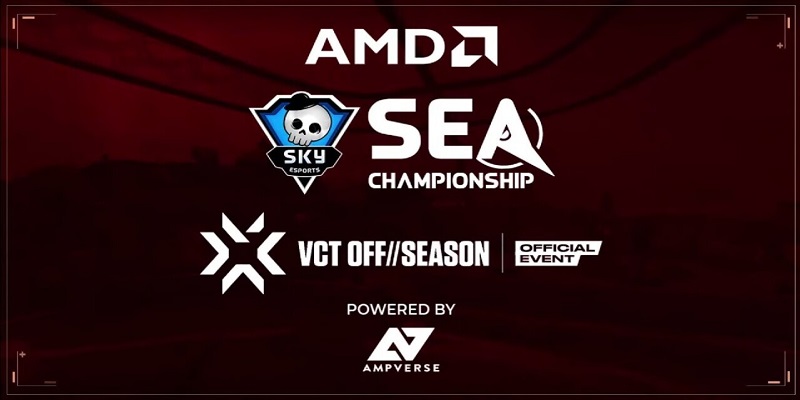 The competition in the Skyesports SEA Championship – Valorant, a VCT OFF//SEASON event, just got more intense with the confirmation of Indian teams competing in it as well.

The Skyesports SEA Championship features separate qualifiers for SEA and India. The top two teams from each qualifier will advance to the Playoffs to battle it out for glory and the lion’s share of the $30,000 prize pool.

The India Qualifier will happen from 12 to 15 November with four of India’s best squads competing:

Adding to the excitement, players from India’s sole franchised organisation in the VCT Pacific will also be competing in the Skyesports SEA Championship IND qualifier as GodSquad.

The four teams will compete in a single round-robin format with the top two teams advancing to the Skyesports SEA Championship Playoffs. Here, they will face off against the top two teams of the SEA Qualifier. The schedule is as follows: 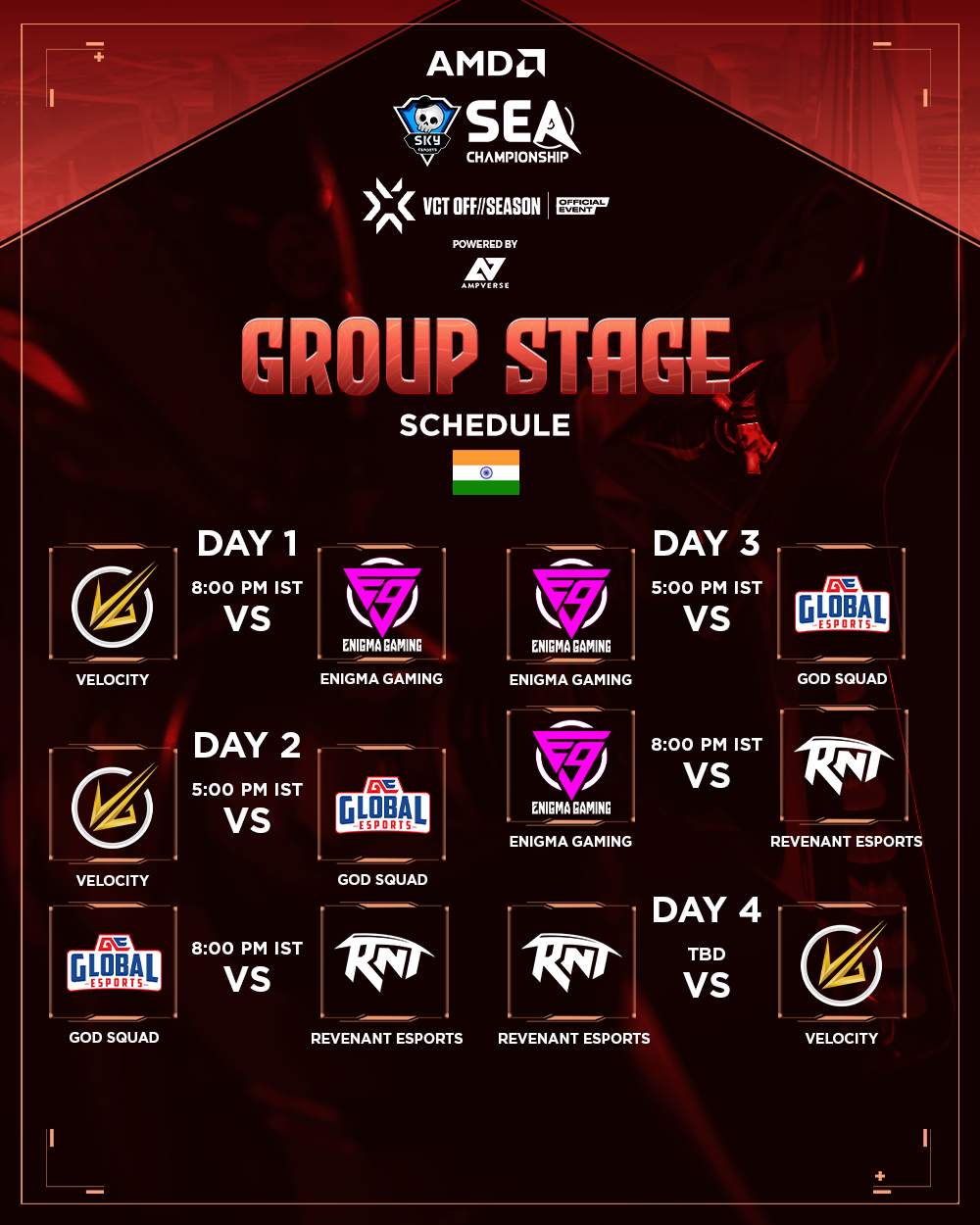 Furthermore, to ensure an even playing field with minimal ping disparity, Skyesports will be flying the two Indian teams out to Thailand to compete in the Playoffs which will happen from 23 to 25 November. The SEA teams will compete remotely from their boot camps.

The SEA qualifier, which is currently underway, has eight teams: Bleed Esports, MITH, Louvre, Fancy United Esports, Oasis Gaming, NAOS Esports, and South Built Esports. It will conclude on 15 November as well with the top two teams making it to the Playoffs.