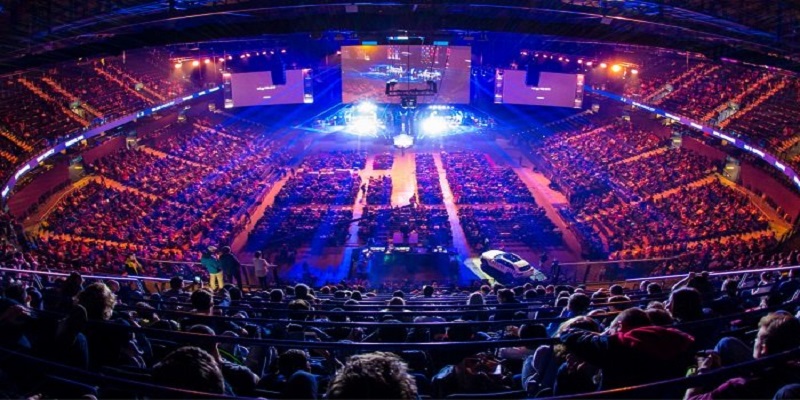 Achhe din (It’s a great time) for esports! Indian government made an official announcement that esports will become part of ‘multisports event’ under Ministry of Youth Affairs and Sports, and Talkesports was the first to report it. 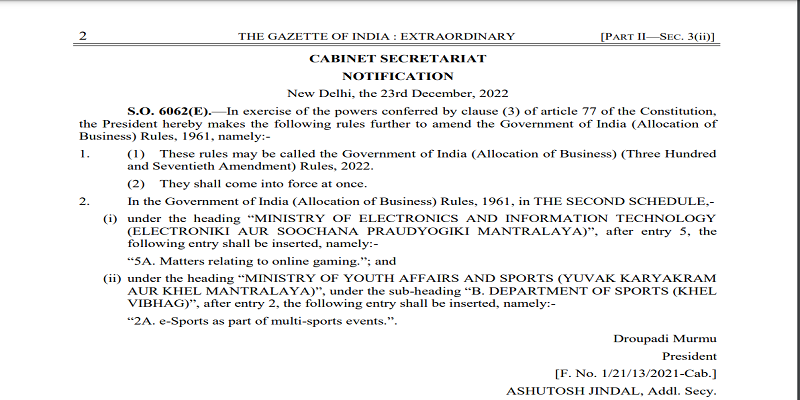 Esports in India has grew exponentially, it was hightime that esports receives its well deserved recognition by Government of India.If we go back in the year 2022, we can see that the Asian Games designated esports to be medal sports, and the Indian Dota 2 team went on to win the bronze medal in the Common Wealth Esports Championship 2022.

The government’s endeavour to support the million dollar sector can be seen in the recognition of esports as a ‘multisport event’ that will fall under the Ministry of Youth Affairs and Sports andas well as the inclusion of a section related to “matters relating to online gaming” under the Ministry of Electronics and Information Technology.

Earlier the animation, visual effects, gaming, and comics (AVGC) promotion task force was established by the Ministry of Information and Broadcasting (I&B) to make recommendations on how to market and meet the global demand for the AVGC industry. The government is continuously working to streamline the industry as it has huge potential to bring billion dollar business, job creation and investments.  With current development on The Indian government has stated its goals and desire to support esports and the country’s digital economy.

As a further step, we believe that a formal framework and a federation or committee that has been recognised by the government are needed to synchronise the industry and provide more clarity for the enthusiasts. A solid foundation is necessary for a well-regulated economy, and these advancements make it clear that both the gaming and esports industries have bright futures ahead of them.

Tags: EsportsGamesGamingGovernment of IndiaGovernment of TelanganaMinistry of Youth Affairs and Sports
Go to mobile version