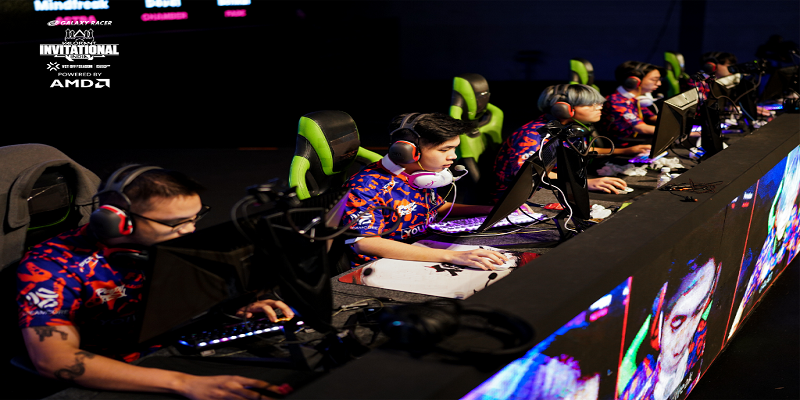 International pro outfits, Team Heretics and Team Secret maneuvered phenomenal moves to secure semi-final berths at the end of the action-packed Day One at the Valorant India Invitational powered by AMD and organised by Galaxy Racer.

The three-day LAN finals kicked off with eight teams divided in two groups of four. Day one witnessed Group A sides Team Heretics, Team Secret, Rex Regum Qeon (RRQ) and Enigma Gaming going up against each other in fiercely contested matchups. 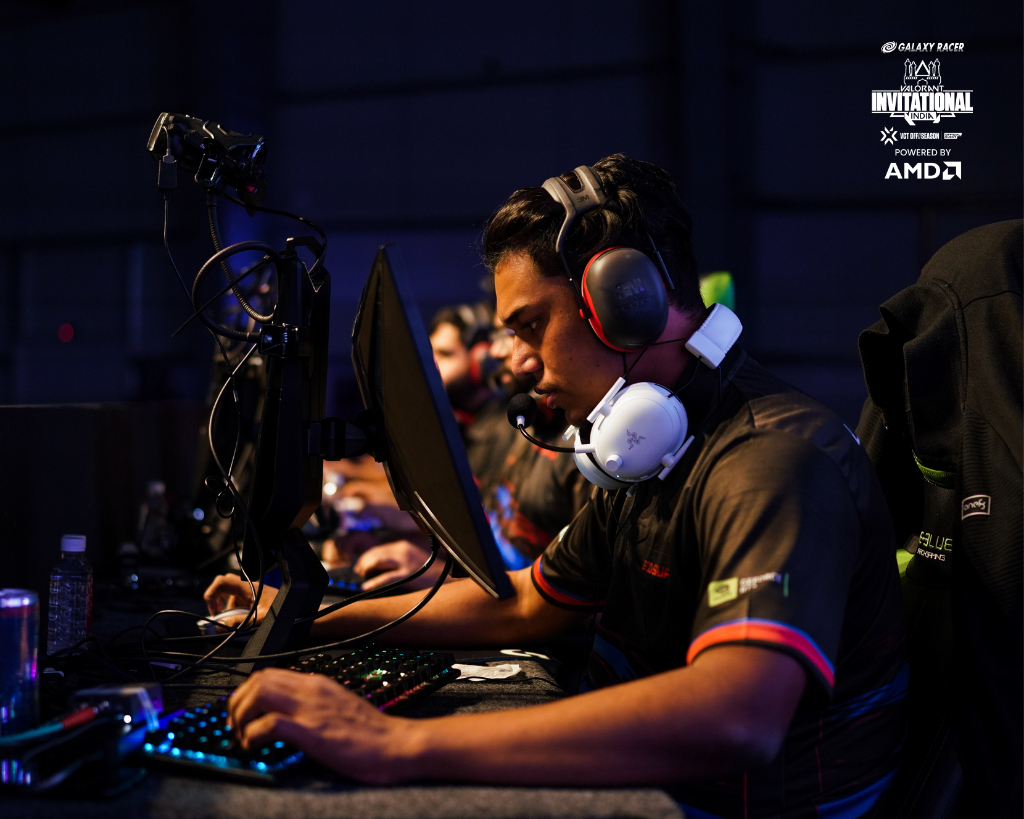 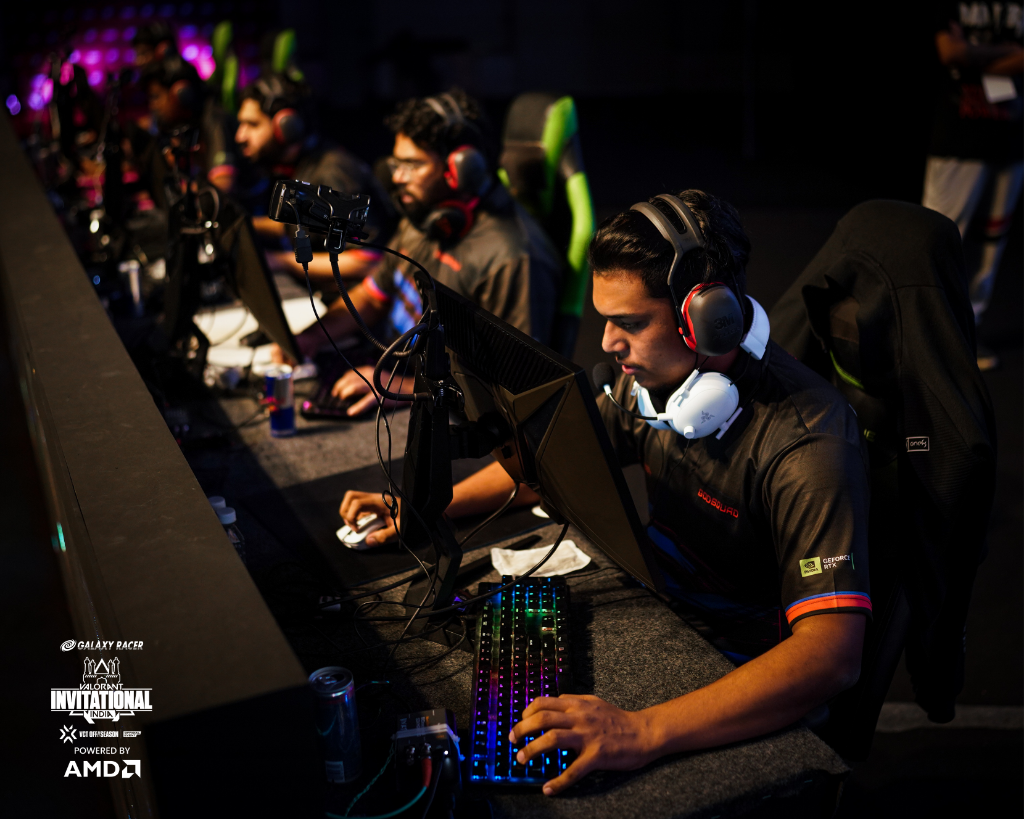 After playing three games each, the Heretics finished top of the group having outperformed their opponents in a scintillating manner while Secret edged out RRQ on game difference and joined the Spanish outfit to progress into the next round. Indian gaming team, Enigma Gaming lost in all three of their matchups and finished bottom of the group.

Among the players who played three games on Day One, the Team Heretics’ duo of Zeek and Mixwell put on a top-notch show, showcasing their efficiency and expertise in 53 rounds leading their team from the front. The two players were among the top three in average combat score (ACS), K:D, Kills Assists Survived Traded (KAST) %, average damage per round (ADR) and kills per round (KPR).

“We are witnessing top-notch gameplay from all sides, each of the teams giving it their all to make the playoffs competitive, exciting and super engaging. The calibre of players are unquestionable and the numerous clutch moments they have produced have made it a joy to watch for the audience who are now equally invested in supporting their favourite teams and cheering the icons of the game. Congratulations to Team Heretics and Team Secret on advancing to the semis, we are now looking forward to today’s matches which will give us the remaining two semi-finalists,” said Galaxy Racer chief gaming officer Siddharth Ravishankar.

Group B team Paper Rex went up against Indian outfit, Global Esports’ GodSquad. The Singapore outfit prevailed over GodSquad with a scoreline of 13:7 and later lost 6:13 to Bleed Esports also from Singapore late on Friday night. The Indonesian team, Boom Esports will begin their campaign on Saturday as all four teams have to contest head-to-head to determine the top two semi-finalists who will join alongside the winners of Group A in the race to the finals

The grand final of the $100,000 prize pool tournament will take place on Sunday where the best two teams will compete to emerge victorious in the very first international Valorant tournament in India. The event will culminate with a major music final at India’s premier music festival Sunburn featuring the headline act of DJ Snake.